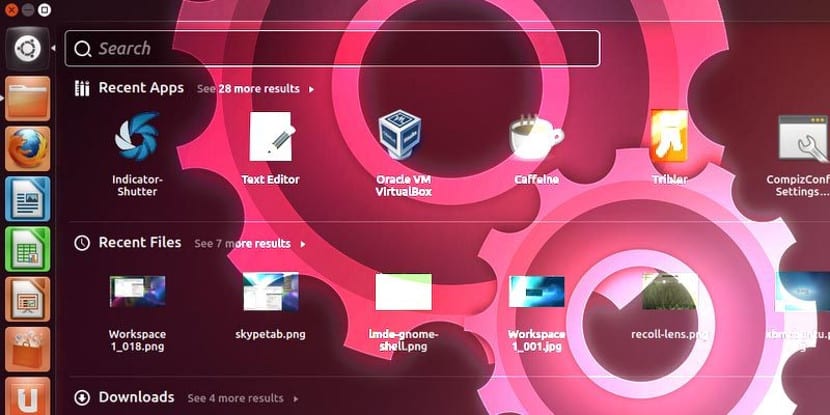 Ubuntu Unity has been with us for a while, it was presented in society in version 11.04. Since then Canonical has been introducing new features in each of the successive versions. Some of them have been adopted by the majority of the Ubuntu community. As a result, these are still present to this day, others have not had the same luck. 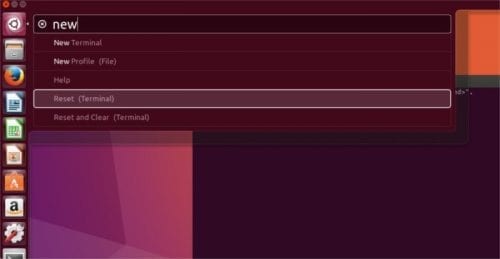 When you press the "Alt" key while using any program in Unity a window appears "Type your command" (write an order). This window is known as the Unity HUD. Being a very useful feature despite its low popularity. Unity HUD allows the user to send commands directly to the program in focus (active program).

For example, when typing the word "new" while the Chrome browser is in the system focus - active at that moment -, links to "New tab", "New tab (File)", "New window (incognito)" will appear. and "New window (history)". In other words, HUD gives the Unity desktop more control over the applications on the desktop and very useful for those - who like me - use the keyboard more than the mouse.

Launch a program in the Launcher with the Super key

Well, everyone knows that saving a program in the Unity launcher allows you to start it in an instant. However, most do not know what it is that each program in the Unity launcher "enclave" is numbered, from one to nine to be exact. Pressing the Super key (Windows key) + 1 to 9 immediately starts the program corresponding to the launcher according to the corresponding order. Your file manager is probably on "Super + 1". However, you should know that you can order these can be ordered at your convenience by scrolling them with the mouse. 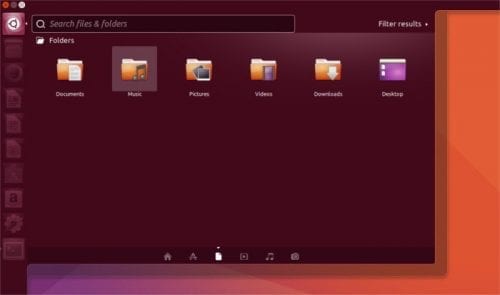 A feature of Unity are so-called "lenses." This feature allows Unity Dash to specifically filter out certain things by searching for them in graphical mode. For example, "music" searches for music, while the lens "images" searches for photos, and so on. It turns out that it is possible to have the Unity script open directly to any of the pre-installed lenses in Ubuntu. Let's see:

Using the Super key to open the trash

Analogously to how the Super key can be used to launch applications, the Trash folder can be launched. In Unity, pressing «Super + t» ―Remember to Trash»The trash folder is started. Especially useful when we have a lot of open sales - in my case with two screens - and we need to call the Trash without moving the window layout too much. Only "Super + t" and we have the Trash in focus. 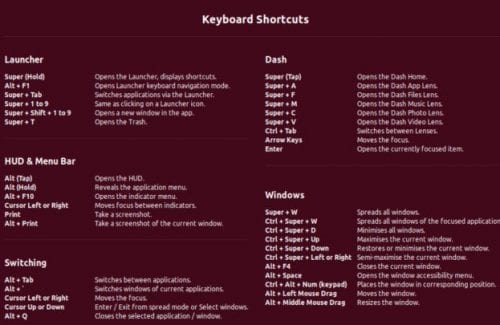 The Unity desktop has many little things, like the previous ones, that make our lives much easier, which are used to add functionality to the environment. Another feature is holding down the «Super» key for a while, a screen will appear with the most important keyboard shortcuts.

In short, I hope this post contribute to the greater knowledge of, on the one hand, Linux, and on the other the magnificent combination that Ubuntu and Unity make up in that it presents us with a highly functional desktop with "small" utilities that make our Ubuntu user experience a benchmark for other systems .

Full path to article: ubunlog » Desks » Unity » 5 Ubuntu Unity Features You May Not Know About