When we talk about games on Linux What you come to think first is that there is almost nothing interesting or maybe you thought of Wine immediately, unfortunately it still remains a thought that many do not get out of their heads.

This is due to that for a long time Linux did not have a good catalog of games And that's what I'm talking about 10 years ago, where if you want to enjoy a good title you had to make many previous configurations and wait for everything to run perfectly without any setbacks.

Today that has changed, although not totally with the passage of time new titles continue to be added that can be executed natively in Linux and a large part of this we can give to the Steam platform and the fact that it has taken Linux as a base to create its own system.

Well today We will share with you some of the titles that we can find on Steam and others that we cannot. They depend on it, which are totally free and are quite good to make you have a fun time.

If eyou are looking for a truly attractive title based on war, try War Thunder.

War Thunder is a massively multiplayer online game, this game is perfect for lovers of mission games, War Thunder is set in the military era 1940/1950. You will play the game with planes, tanks, characters and gadgets that can be upgraded and get realistic damage.

It's free and you also have the option to buy better weapons and weapons, and even set up your in-game content for sale. 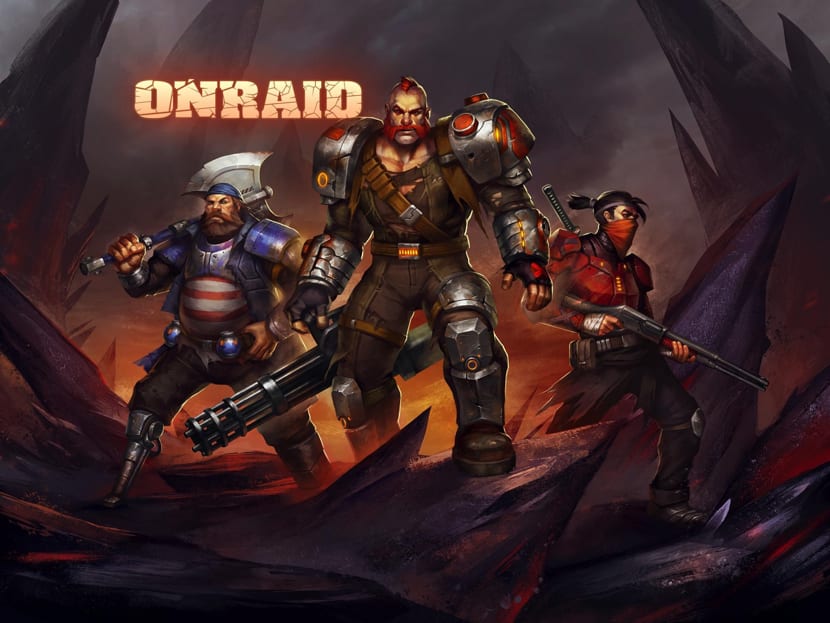 Onraid It is a 2D shooting game that if you played Contra it will remind you a lot, but hey Onraid is much better. This title features single player, MMO, online cooperative, local multiplayer, and online multiplayer game modes.

Players can implement custom strategies even when using in-app purchases to improve their chances of victory. 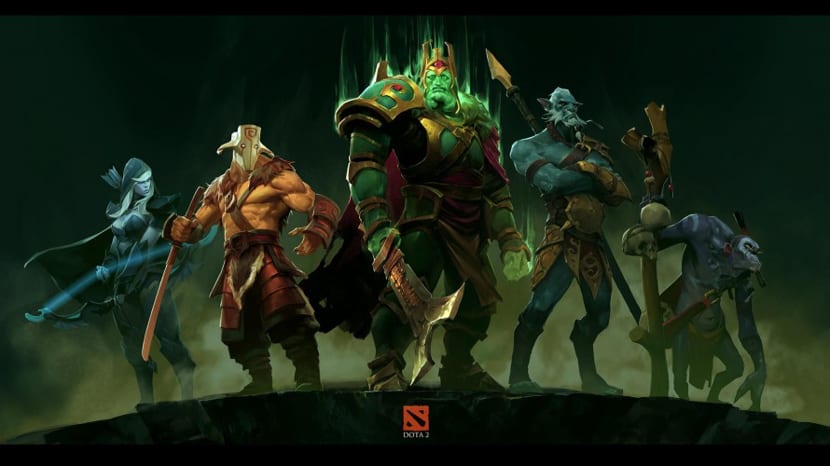 Dota 2 is a multiplayer game exclusive to Steam which is clearly a masterpiece as it has been able to win up to 800,000 players daily. Being the most popular title of its kind, Dota 2 is definitely a must have for those who never give up too quickly.

This is a 3D isometric real-time strategy action game and is the sequel to the Warcraft III mod, Defense of the Ancients.

Basically the objective of the game is to play in a team of 5 people to destroy the opposing team and collect digital goodies along the way.

Super Tux Kart It is quite a popular game among the Linux gaming community. This eit's a racing game kart game whose characters are mascots of some of the most famous free software projects such as Tux, GNU, the BSD daemon and the PHP elephant.

With over 20 race tracks, 6 game modes, and enhanced play options with each update release, SuperTuxKart is designed for players who enjoy the thrill of kart racing.

AD 0 started as a mod for Age of Empires II and then it went on to be regarded as one of the best free software game projects.

AD 0 is an engaging war game that sets players in a fictional historical period. Make no mistake, however, civilizations were once real, as the developers took their time to delicately include maps, buildings, historical monuments, etc.

Although this list is small and the catalog that Steam offers us is quite extensive, some of those included here are quite well known.

If you know of any other title that we could include in this list or that we can talk about, do not hesitate to share it with us in the comments.