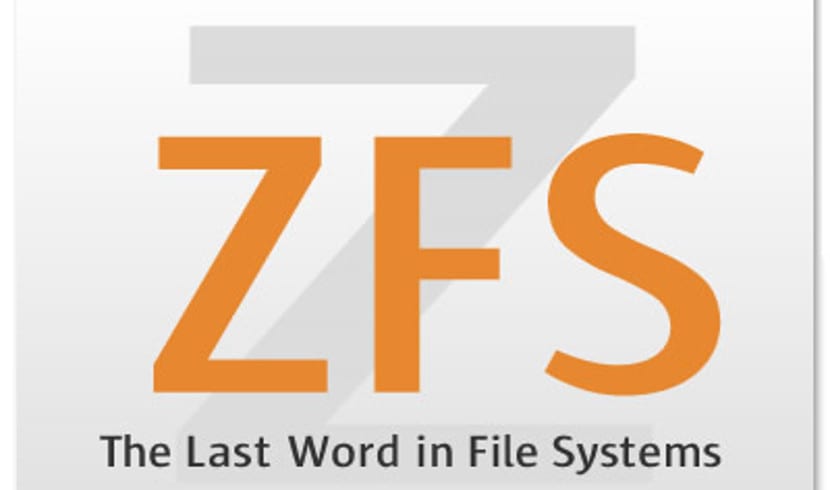 Canonical reported today that it will expand your relationship with the Nexenta company in order to offer and improve its OpenStack service to its customers. Nexenta specializes in mass storage, so together with Canonical it will develop a software solution that improves the storage and use of OpenStack and the rest of the applications that are based on this technology.
But the most striking aspect of this new relationship is the possibility or rather the introduction of the company in the ZFS working group for Ubuntu. As you well know, ZFS is the new file system that Ubuntu will support in Ubuntu 16.04 but whose use to be the standard file system is somewhat incipient. It may be that after the addition of Nexenta, support for the controversial file system is complete for Ubuntu 16.10 and for future Ubuntu 16.04 updates, but this is something that we still do not know officially.

ZFS will improve after relations between ZFS and Nexenta

We have also learned that Jane Silber will present its new products together with Nexenta at the 2016 OpenStack Summit, a presentation that will take place on April 25 in Texas.

Personally, I think this news is interesting, as many Ubuntu voices think since many critical voices with Canonical's operating system call Ubuntu ZFS support illegal as they have different and incompatible software licenses. This controversy it is seriously damaging Canonical and Ubuntu maybe because of his ignorance. This ignorance can be solved by Nexenta itself, which has experience with this file system as well as other mass storage solutions for Gnu / Linux. Much is expected of this union but personally I do not think we will see it this month but rather We will see it for the next version of Ubuntu that is also not LTS, that is to say, ideal to experience novelties.