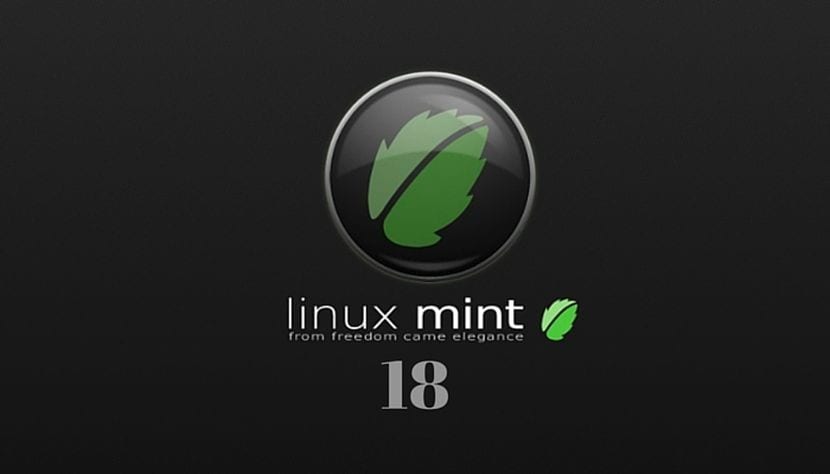 To talk about Linux Mint is to talk about one of the most famous Ubuntu / Debian-based Linux distributions where convenience and elegance are not mutually exclusive. After several years developments and reaching the version of Mint 18, prepares us a series of novelties for its next edition that will not leave anyone indifferent.

As in previous occasions, the edition version of Mint will also be distributed as a system update for all those users who already have version 17.3 «Rosa». New standard desktops and apps for the 18th edition of Mint.

To begin we will talk about your desktops, the most visual and striking part of the entire operating system. This time will feature Cinnamon 3.0 and Mate 1.14 versions as core environments that, while still in full development, will include numerous enhancements, including support for GTK + 3.

Although great details cannot yet be specified, we have learned that, for example, Cinammon will feature vertical panels and multiple background images, a collection of new icons based on Arc and Moka and GTK themes (known for the moment as Mint-X and Mint-Y). There will be a new sound settings screen completely rewritten in Python.

Similarly, both MATE 1.14 and Cinnamon 3 will have better window scrolling support, being able to do it by pressing with two fingers on the touch pad. Thus, the function that was called Natural Displacement (natural scrolling), it will be referred to as Reverse Shift from now on (Reverse scrolling direction).

Finally, there will also be news regarding Update Manager which will also have new improvements. This graphical package manager that is included by default in the system will begin to support HiDPI resolutions high density. It will have new system kernel update options, as well as new widgets and animations for the windows of our system.