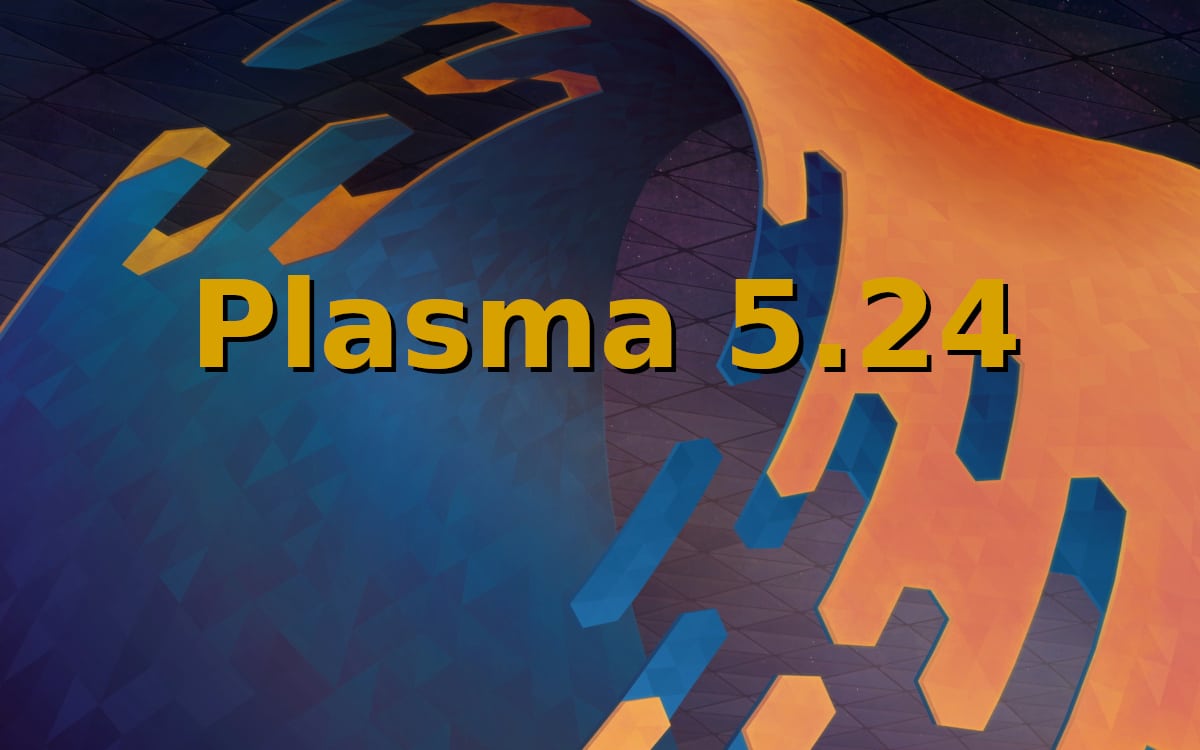 Today, February 8, KDE was expected to release plasma 5.24And there have been no surprises. For a few hours, the new version of the KDE graphical environment has been available, and it comes with some new features that stand out from the rest. For example, the general view, that is, what is known as “overview” in English and shows us the open windows, has been modified and now looks a little more like that of GNOME.

Here at the release note As of Plasma 5.24, KDE has also highlighted other features, such as support for fingerprints or a KRunner that now displays help information. For those who still cannot try it, as a server, the best way to understand what some of these new features are like is to go to the previous link, where screenshots and up to three explanatory videos have been published. The list of most outstanding news is the next.

plasma 5.24 has been officially announced. Soon, if it hasn't already, it will appear as an update in KDE neon, and if they add it to the KDE Backports repository for systems like Kubuntu, they'll post it to social media throughout the day. Shortly after it will be available in distributions whose development model is Rolling Release.