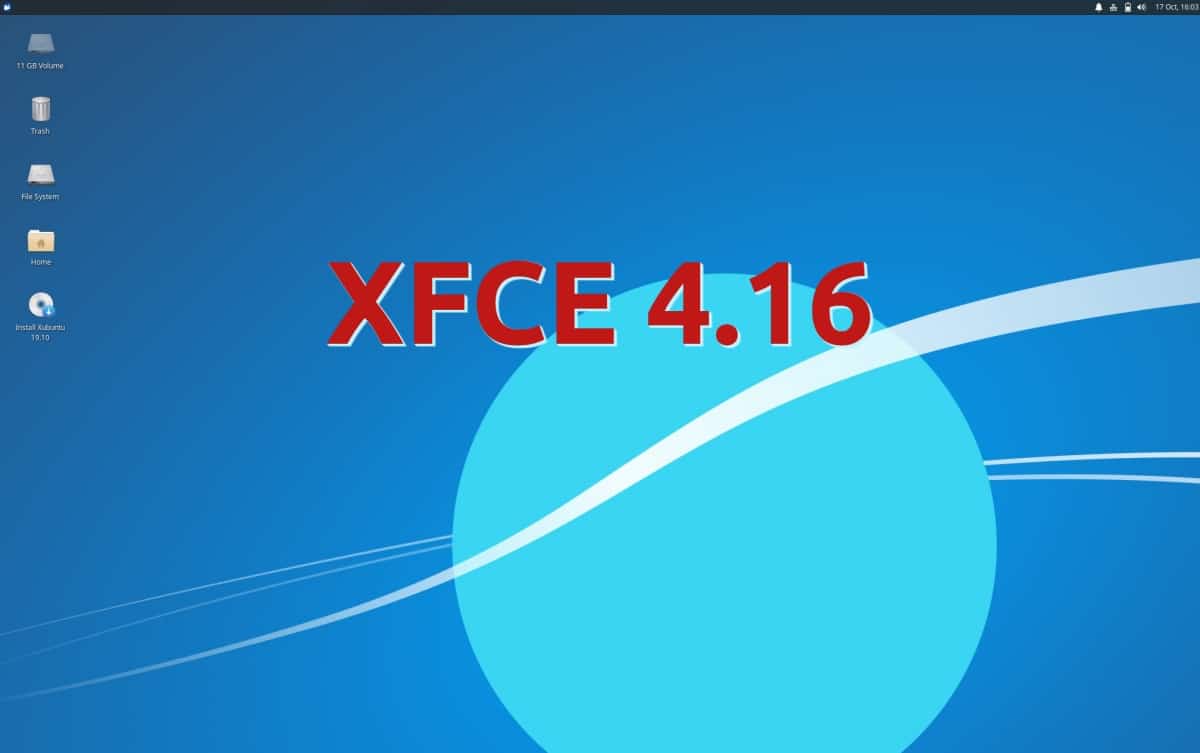 After a year and four months of work, the new version of the Xfce 4.16 desktop environment has just been released, intended to provide a classic desktop that requires minimal system resources for its work.

This new version of the environment comes with various enhancements, of which we can highlight that The appearance of the panel has been modernized and the representation of the icons has been improvedIn addition, the animated auto-hide panel now clearly shows the user the direction of the hide.

The window manager has been updated to include enhancements related to composition and GLX. In multi-monitor configurations, the task switch dialog (Alt + Tab) now displays only on the main screen. Added options to scale the cursor. Added support for displaying minimized windows in the recently used components list.

File manager capabilities Thunar have been expanded as a button has been added to pause a move or copy operation. Added support for file transfer queue. Storage of view mode relative to directories is provided. Transparency support implemented in GTK skins. Now you can use environment variables (eg $ HOME) in the address bar.

Added option to rename the copied file in case of intersection with the name of an existing file. Removed the "Sort by" and "View as" items from the context menu. All context menus are combined into one package. In thumbnail display mode, it was possible to manipulate files via drag and drop interface.

Moreover, we may find that desktop actions were added for the home directory, the system summary and the trash can. Desktop actions can now be accessed from the Launcher context menu, invoked by right-clicking.

Configurator capabilities have been expanded, plus tools have been improved for searching and filtering settings, added support for searching for comments in .desktop files. You can now hide a panel with a filter. Dialogs with settings are switched to window decoration on the client side. UPower is disabled by default and the dialog interface has been improved (for example, tooltips have been added). Added "Open with ..." button to define default applications. 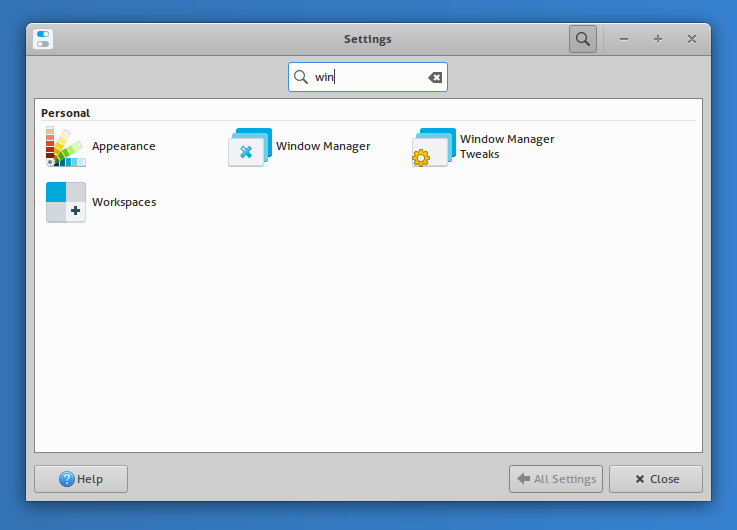 In Power Manager, the accuracy of status display has been increased (Instead of three levels, the load information is now displayed in 10% increments.) Added visual prompt to enable presentation mode (disables screensaver startup). Automatic hiding of low battery notifications has been implemented after connecting to a charger. The parameters used for autonomous operation and stationary power supply are divided.

In the garcon library, which provides the menu, new APIs are implemented and the launch of applications is stopped in the form of child processes attached to the process with the menu (locking the panel now does not lead to the termination of started applications).
The program search interface now has the ability to combine the results ranking, taking into account the frequency of application start and the time of the last call

We may also find that fractional scaling support has been added to the display settings dialog, allowing you to set intermediate zoom levels, for example 150%. An asterisk marks the optimal video mode. For video modes, the aspect ratio is displayed. In case of problems with the setting of the selected video mode, an automatic fallback to the last operating mode is provided.

Finally, if you want to know more about this new version, you can consult the note original in the following link.

Full path to article: ubunlog » Desks » The new version of Xfce 4.16 has already been released and these are its news