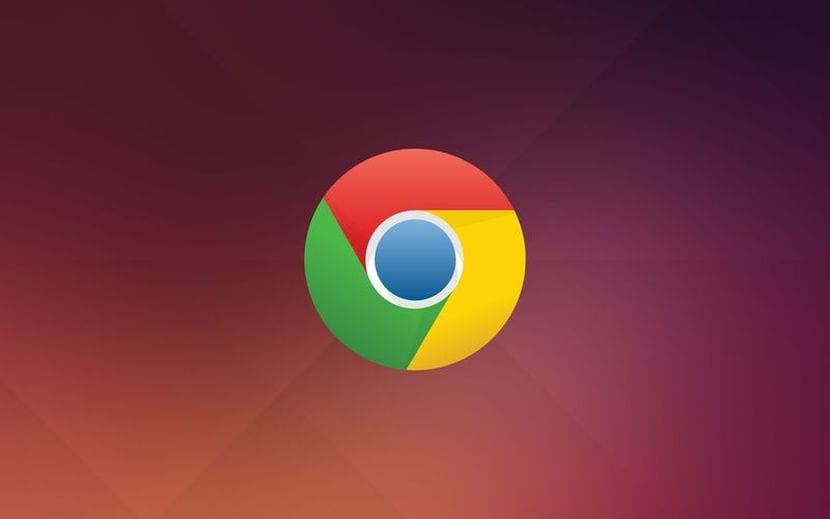 The new version of Chrome 74 that is scheduled to be released today is a few hours from being released, with which this new version of the popular web browser will offer us new features and bug fixes.

Characteristics among which Windows users will benefit from the new dark mode for the browser, as well as the arrival of the Incognito mode detection, among other things.

The beta version of Chrome 74 was active from March 21 to March 28, days in which they were dedicated to solving errors detected and with which the solutions were integrated into the final stable version.

As we mentioned at the beginning, one of the main novelties that stand out in this new release of the Chrome 74 web browser is the arrival of dark mode to Windows.

Since in the previous version (Chrome 73) this feature was included for Mac OS builds.

With this new feature added to the Windows version, when a user has dark mode active for your system (Windows 10) the browser will automatically detect the settings and activate the function dark mode for the browser automatically.

And vice versa if the user changes to a clear mode, the browser will make the change automatically.

Another function that were expected for this new release Chrome 74 web browser is the “incognito mode detection”Since previously some web pages made use of scripts to detect when a user accessed the site in "incognito mode".

With this, they continue to apply user tracking and apply personalized advertising. But this is over in chrome 74 as it will block the detection of incognito mode.

Windows users have not been the only beneficiaries, also for the Linux users a new feature has been added to the browser.

Since Chrome 74 arrives with a new backup and restore function for Linux containers.

With this, users will be able to make backup copies and restore their container, iAll installed files and applications are included.

Another novelty that comes from Chrome OS 74 for Linux users is lthe addition of initial support for GPU acceleration, which will be benefiting at least some motherboards in this new version.

Ya will be limited to specific Chromeboxes, but more devices will continue to be added over time.

Finally of the other features that can be highlighted in Chrome 74, is that it also adds new privacy features, reduced movement, support for multimedia keys  y mostly a preference to CSS, when the user has enabled it from the accessibility options, minimizing the amount of movements in popular effects, such as parallax when zooming or scrolling.

If you want to know more about the other changes that were prepared for this new release of Chrome, you can consult the following link where the record of all the features added to each version of Chrome released and to be released is kept.

How to update to Google chrome 74?

As I mentioned at the beginning, only it is a matter of a few hours before the new version is released of this browser, since the release is dated for today (in which this article was written)

If you already have the web browser installed and want to update to this new version, just go to the browser menu (the three points on the right side) at:

Finally, The next version of Chrome 74 is scheduled to be released on June 4th.

Full path to article: ubunlog » Software » About to be released the new version of Google Chrome 74