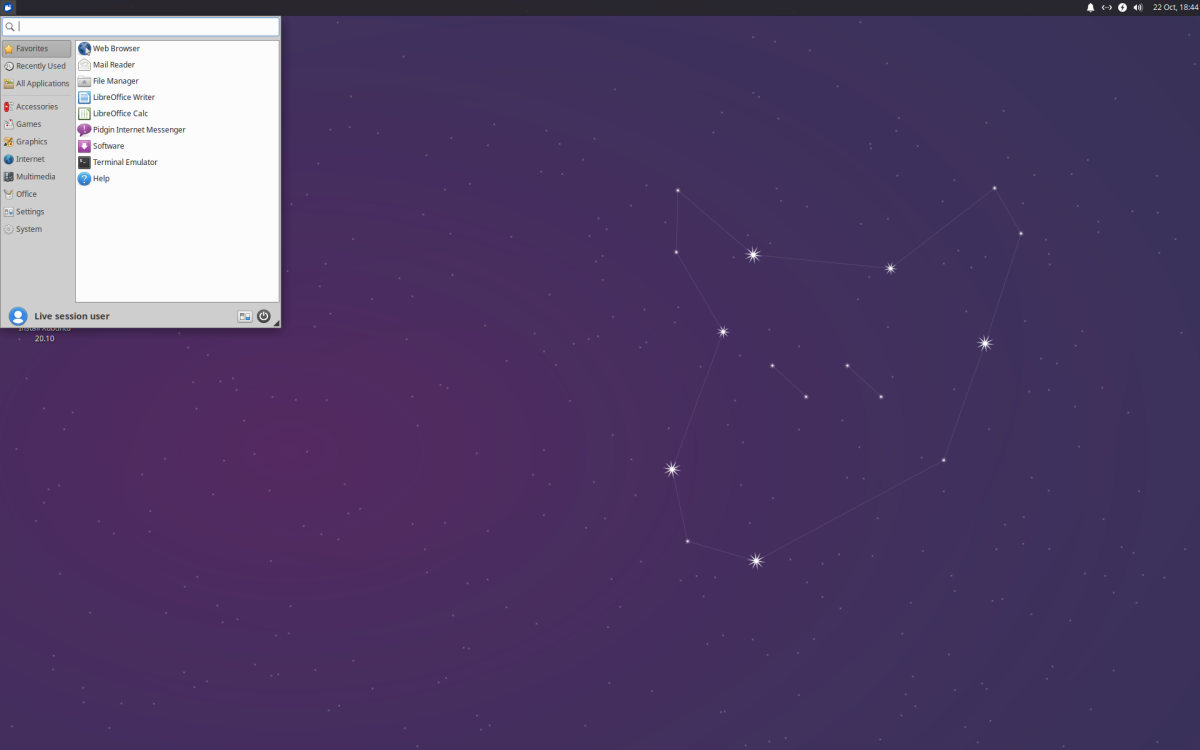 Don't ask me what happened because I personally don't know. The official Ubuntu releases occur in three steps: in the first, we can update from the terminal; in the second, the new ISOs are uploaded to the Canonical server; and in the third, the website of each flavor is updated, which makes the launch official. All flavors were officially released between October 22 and 23 (Kylin), except Xubuntu 20.10 Groovy Gorilla that has been announced today, four days later.

But hey, whatever happened, Xubuntu 20.10 yes is available for download from the past day 22 in mid afternoon. The difference or the news today is that they have updated their website and published the release note, but without much relevant information about this landing. We do know that the new version of the Ubuntu flavor with Xfce environment has come with some changes, like the ones you have below these lines.

More than likely there are more changes that we haven't mentioned here, but it's hard to talk about them if the Xubuntu project itself doesn't mention a decent list of what's new. In any case, the release of Xubuntu 20.10 Groovy Gorilla it's official, although it was a little late. If you are a user of the operating system with Ubuntu's Xfce environment and you find outstanding news, do not hesitate to comment and leave your impressions.