In the next article we are going to take a look at Y PPA Manager. Before viewing the application, it is important to clarify that a PPA o personal package file is a software packaging and distribution system. This allows us to create or distribute software and updates directly to other users, through the Launchpad. One of the best alternatives to GitHub.

PPAs allow Ubuntu users to install software that is not present in the official repositories. Typically these can be added from the terminal along with their associated repository signing key. Nevertheless, easily and graphically manage PPAs We can also do it through Y PPA Manager.

And PPA Manager is a free tool PPA management open source. It is simple, it will provide us with all the necessary functions and it is very easy to use. It is used to add, remove or purge PPAs and do much more through a very simple graphical user interface.

When we open the PPA manager, we will see a window like the following: 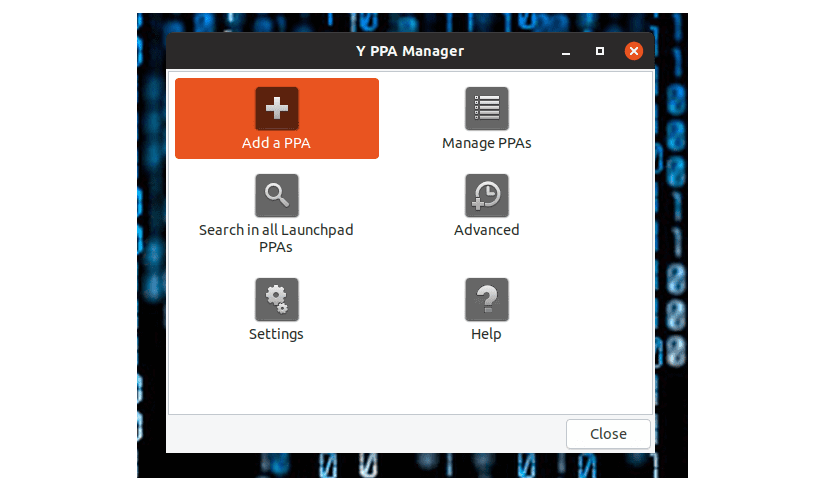 From it, in addition to performing the basic operations of the PPAs, Y PPA Manager can be used to: 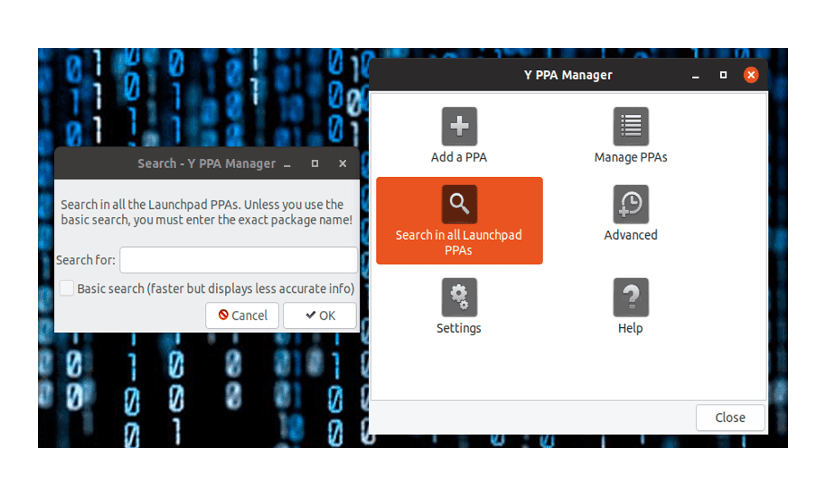 To perform any of the possible actions, it will be necessary to authenticate to obtain root privileges.

Install Y PPA Manager in Ubuntu and its derivatives 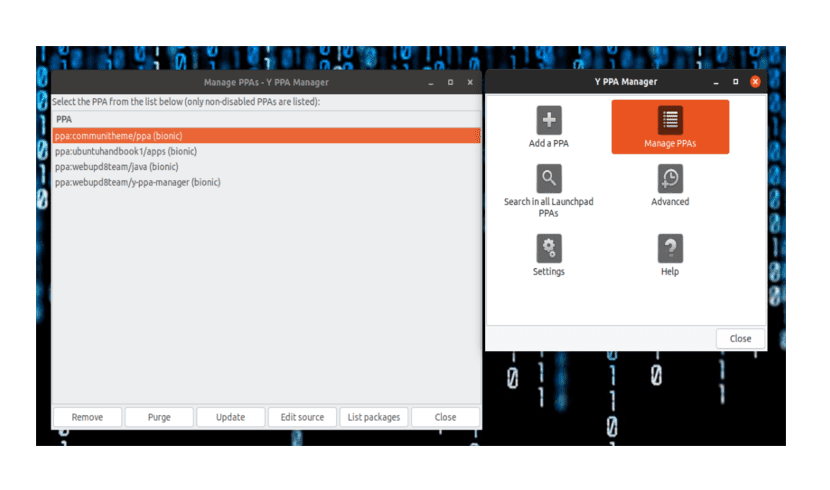 Next we will see how to install and use Y PPA Manager to manage PPAs in Ubuntu and its derivatives, such as Linux Mint, Lubuntu, Elementary OS, etc. I am going to test this tool on Ubuntu 18.04 LTS.

The Y PPA Manager tool can be easily installed using the PPA from the 'WebUpd8' team. To continue with the installation, we open a terminal (Ctrl + Alt + T) and write the following commands in it:

After successfully installing the application, we can search for it on our computer or execute the following command from the terminal (Ctrl + Alt + T):

From the Y-PPA-Manager interface, anyone will be able to add and manage all their PPAs very easily and from one place. 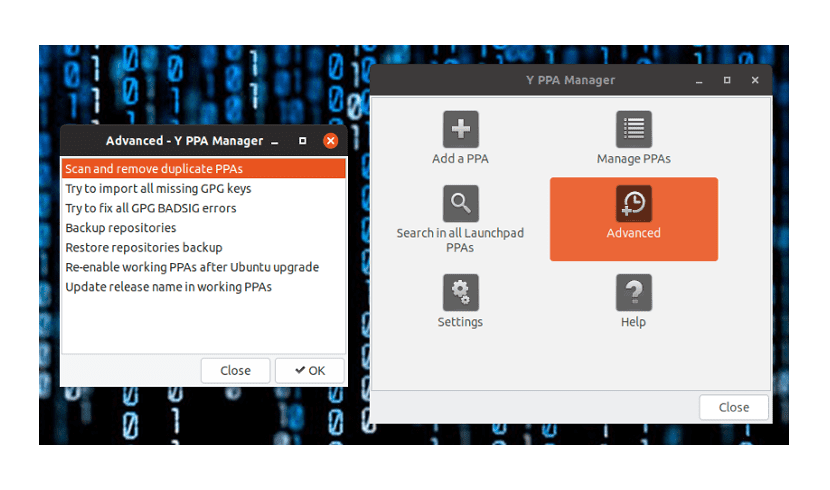 To begin with, we can easily remove the PPA from our list. We open a terminal (Ctrl + Alt + T) and write in it:

To get rid of the program, in the same terminal we proceed to write:

As I think it has been seen in the article, anyone can easily add a PPA or manage PPAs from your system. Plus you'll be able to search all Launchpad PPAs and more. If anyone needs more information about the application, they can refer to the project page.