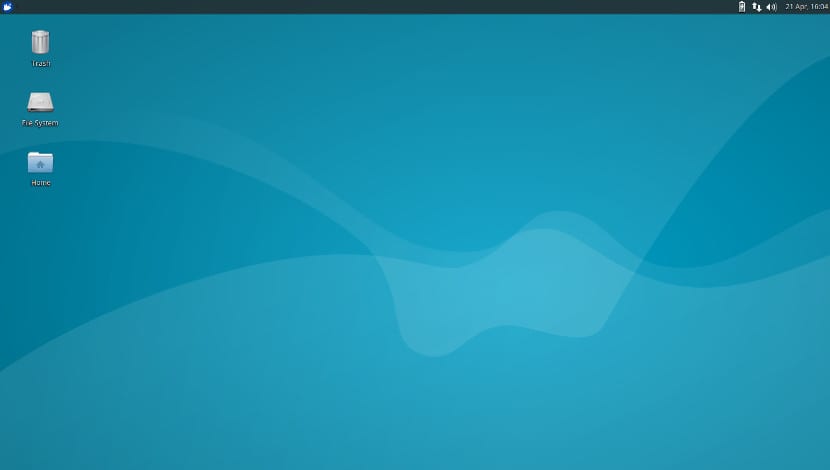 This week we have known a new version of Ubuntu, a version that is also an LTS version, which means that it has a long support, being ideal for teams and users who need to have a very stable system. This version has not come alone, this time several official flavors have launched their respective LTS versions such as Xubuntu with Xubuntu 16.04.

The official Ubuntu flavor for light teams has released one more version and thankfully it is an LTS version, a version with 3 year support which will ensure updates and bug fixes for the version. But in addition to the LTS feature, Xubuntu 16.04 has brought several new features that make Xubuntu 16.04 quite an interesting version to use.

In this version Thunar has been updated and a series of patches has been applied to correct important bugs that have been found in recent months. A new artwork has also been added and wallpapers, a series of files that we already discussed for a long time. Coupled with these improvements, Albatross, Bluebird and Orion, traditional themes in Xubuntu, have been removed from the latest version for not being maintained.

Also, as in the main version of Ubuntu, Xubuntu 16.04 will not have Ubuntu Software Center Rather, it will adopt Gnome Software Center, the new center for software. Along with this, we must take into account the new features of the version, that is, the kernel number, the correction of bugs and the elimination of certain software that will no longer be installed by default. In the case of Xubuntu 16.04, Calendar is not there but it is Orage Calendar, a small and practical calendar. Regarding bugs, Xubuntu 16.04 fixes a lot of own bugs of the distribution that have been found in the last months, bugs found in Xfce4-power-manager, in MenuLibre, in Parole or even in Catfish.

If you are really looking for a light and stable Ubuntu, Xubuntu 16.04 is a great choice, a choice that you can download from here! or simply, if you already have Ubuntu 16.04 installed, install Xubuntu-desktop with apt-get Easy, right?

Full path to article: ubunlog » Ubuntu » These are the news in Xubuntu 16.04