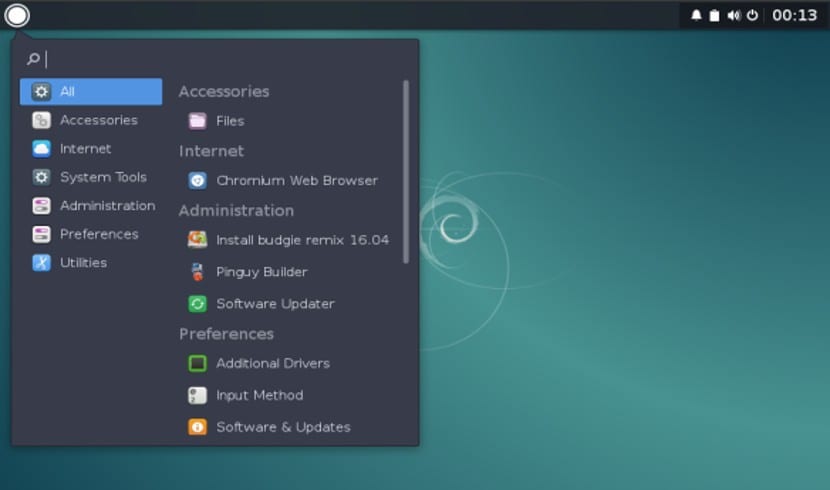 Just a few days ago we learned Mark Shuttleworth's approval of a new flavor with Budgie if there really was a Community behind it and there seems to be a Community behind it. A developer named David Mohammed has released a new distro that it's called Budgie Remix and offering Budgie Desktop as a desktop on an Ubuntu base.

And while this lasts, David Mohammed has already posted the first beta version of Budgie-Remix. A version that has the entire Budgie Desktop based on Ubuntu Wily Werewolf. If you are interested in trying it or getting it, in this link you will get the installation image. A version that is still in the testing phase, so it is recommended to test this distribution in a virtual machine or on non-production computers as there may be serious problems.

So it seems that if things go well, before the end of the year Ubuntu Budgie will be a reality, although we really don't know yet if it will be called «bubuntu","Ubuntu Budgie»Or«budbuntu» What do you think? What is the best name for the distribution? Do you think that Budgie-Remix will be the best option to have Ubuntu and Budgie Desktop?