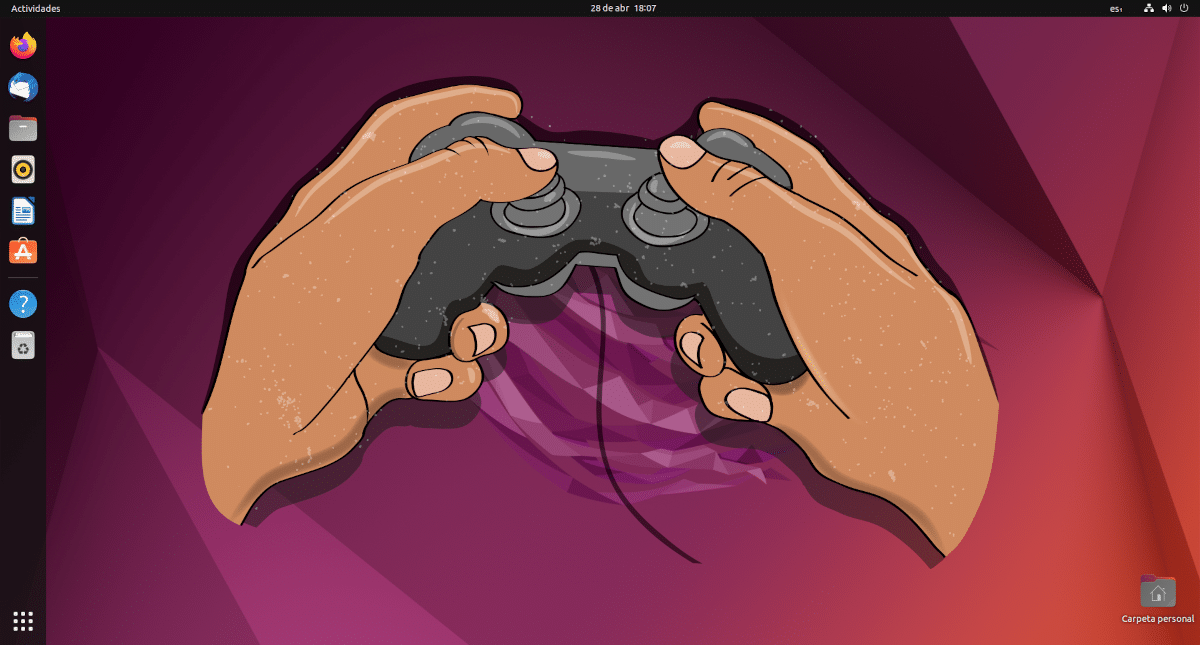 Linux has never been the best platform to play on, and I honestly think it never will be. With such a high market share in the hands of Windows, there are few who put out anything really decent for macOS, and even fewer for Linux. It is true that there are Steam and Proton, but when ceasing what belongs to ceasing. Still, there are projects to improve the gaming experience on Linux, and Canonical is now signing people for a team they'll call Ubuntu Gaming Experience.

Not long ago since the youngest Canonical component released gamebuntu, which is nothing more than software prepared to install everything necessary to make playing in Ubuntu better. Canonical said it would get into this fully when the Steam snap version came out, and that happened last month. Now it looks like they are going to really start working on enhance the gaming experience in Ubuntu, and it seems that none of this has to do with what the young Indian did. Or maybe yes, maybe he encouraged them to pick up momentum.

On the page where they tell us about the Ubuntu Gaming Experience team project, we read that:

Offering a complete gaming experience goes beyond compatibility; it's about maximizing performance on a wide range of hardware, ensuring anti-cheat is robust and secure, providing access to tools for content creation, driver management, and HUD overlays, as well as ensuring that controllers gaming headsets, RGB keyboards, and gaming mice are fully compatible and customizable.

They also mention Proton, an important piece in all this that is giving such good results and from which Steam Deck users also benefit. And we can't know how all this will end, but we can only think that things will get better. In the near future, the work of this team, Steam, and others like Saraswat, who handles Gamebuntu, among other things, will make the gaming experience on Linux much better.

Of course, or it seems to me, using software that what it actually does is that Windows games are compatible with Linux It can't put us above the Microsoft system for these tasks, but it will allow many users to forget about Windows completely, at least those who don't only think about playing games.

Full path to article: ubunlog » Ubuntu » Canonical is recruiting people for a team called "Ubuntu Gaming Experience", which aims to improve the experience of gaming on Ubuntu