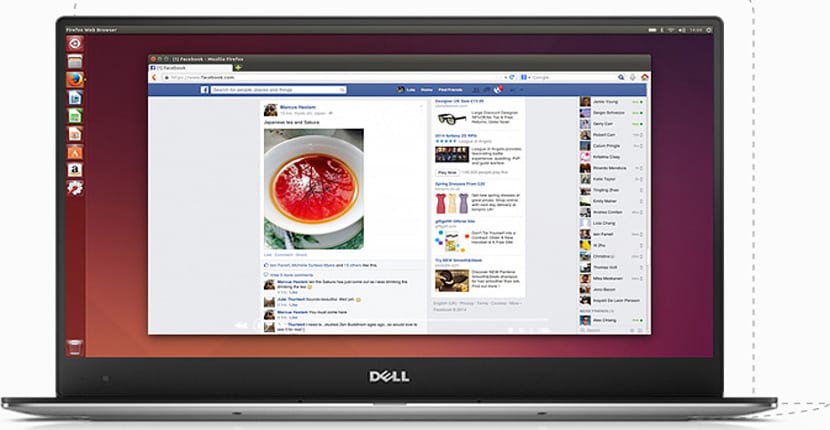 One of the first notebooks with Ubuntu as the operating system will soon have a new model. This computer is the famous Dell XPS 13. The computer currently used by Linus Torvalds himself. The new equipment will be a new version intended for users who do not want to spend the more than $ 1.000 that equipment costs.

Thus, the new Dell XPS 13 will be priced close to $ 899. A more affordable price and close to the basic Macbook Air, the reference model for many laptop developers and whose company competes with Dell itself in the same market.

It is natural that the new model is a little inferior to the current equipment, it is said that the new Dell XPS 13 will have an 3th generation i8 processor, a less powerful processor than the current model but not totally obsolete, far from it. 4 Gb of ram along with 128 Gb of SSD will accompany this processor, all supported by a 13,3 ″ screen with 1920 x 1080 pixel resolution.

But the new team Dell XPS 13 is not the only way to get a laptop with UbuntuLet's go with a team that comes with Ubuntu as the default operating system. Currently we can go to companies such as VANT or Slimbook to acquire a laptop with Ubuntu. In addition, the Spanish company Slimbook has announced an event for next September 15 that may be related to new equipment powered by Ubuntu.

In any case, the new school year will be quite full of teams with Ubuntu, something that was unthinkable a few years ago and that, far from being something sporadic, is growing little by little.