In another post I showed you the quirks of Elementary OS, a spectacular operating system based on Ubuntu 12.04 and therefore with Long Term Support or support for five years, well, in this new post, including a video tutorial, I want to show you how to improve the dock or application launcher.

Plank is the default dock of Elementary OS, and in my opinion, the only weak point of its careful operating system, so in this video tutorial I show you the correct way to completely replace it with cairo dock. 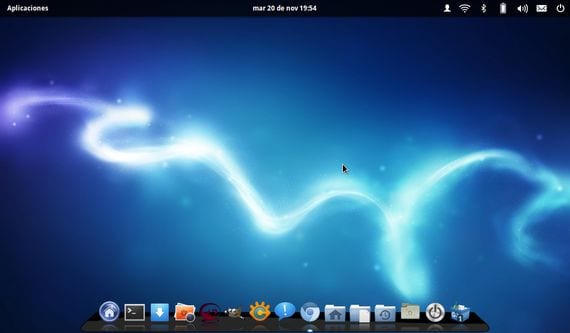 Following all the steps in the video in the header we will be able to completely uninstall Plank and install cairo dock instead, a dock with many more options than Plank, and with a graphic look and effects that will give the touch you need Elementary OS in its latest version Luna.

As I told you in a previous post, few operating systems are as well finished as Elementary OS, a system with attention to detail, that even being in a version beta 1 Still, it works really well, so much so that it has become the operating system that I have used by default for a couple of weeks now.