Just over a week ago, the Antergos Project surprised the Linux world by announcing that they were abandoning the project. The reasons were obvious: many Linux distributions are developed because someone thinks they can do things better or differently, but they do it for the love of art and they don't make a profit. The developers of Antergos realized that they were not offering the support that a distribution like theirs would deserve and decided to abandon the project now that, they said, the code was still available and someone else could take over. And that's what happened: Endeavour will be your new name.

That's the great thing about the Linux community - it's huge. Several of the project's moderators have come together so that Endeavour I can follow the steps started by Antergos, a system that was downloaded close to a million times in its short lifetime. The new team asked Karasu, the previous owner, to let them use the code, but not the name. Not using the name has a meaning: Antergos was your project and using the same would mean that the same developers are still there. Using another name also gives them the possibility to make all the changes they see necessary and not launch a clone of Antergos.

Endeavor can be developed "from scratch"

Endeavor will be a distribution that will take the community into account. The first thing they have to do is move the community to another forum. The previous one is going to close and you still have "Antergos" in your UR. They hope that the new website will be more attractive and include sections on Linux and technology. Regarding distribution, the Endeavor team wants to develop a distro as close to Arch Linux as it was up to now. It will have an offline installer called Portergos that will include some changes and will include the online installer derived from Chchi.

Endeavour will be available from July 1 2019. What remains to be seen is whether that same day everything will be ready, that is, operating system, forum and website. What is known is that it will be available in 10 different graphic environments, as long as we carry out the installation. If we use a Live Session, it will only be available in Xfce.

On the other hand, there will be two versions: the Rookie will be a trial version, while the Antares it will be the official version. Are you glad that Antergos has found a way to move on? 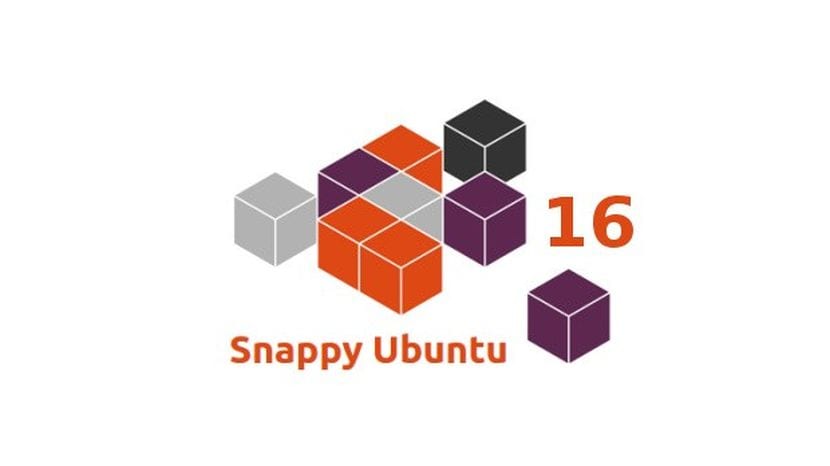