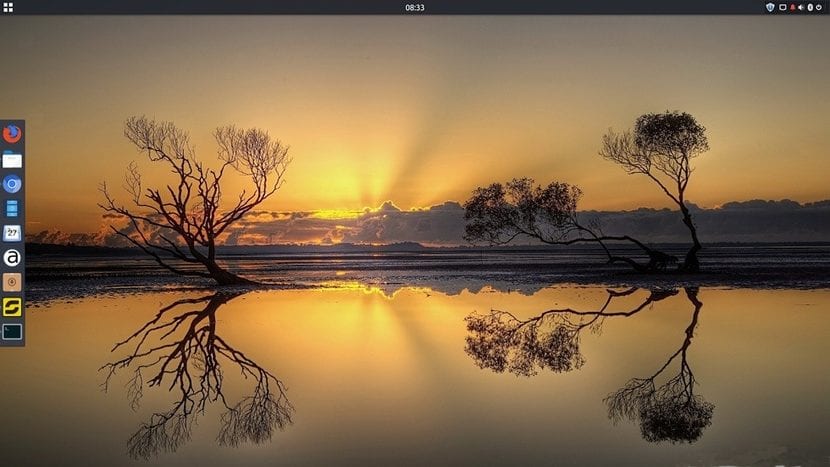 Because it is the version that gives me the least problems and although it is not the graphical environment that I like the most, I have been using it for some time and I have not moved from the standard version of Ubuntu. But that does not mean that it is 100% faithful, that goes. I am constantly looking askance at other distributions, such as the current Budgie Remix, which will be renamed as of October Ubuntu Budgie 16.10.

If, like me, you are looking for a breath of fresh air in the graphical environment of your Ubuntu version to "cheat" on the standard version, you will be happy to know that Madubhashana, the coordinator and graphic designer of Budgie Remix, has already announced that the work they are doing with the next version of their operating system is ready for the release of the first public beta of Ubuntu Budgie 16.10, version that, like the rest of flavors, will receive the name of Yakkety Yak.

Ubuntu Budgie 16.10 is coming in October

Among the new features coming to the new official Ubuntu flavor will be the latest GTK + 3.20 and GNOME Stack 3.20 packages and the new login screen. LightDM.

Regarding Budgie Remix 16.04.1, which we remember that will be the name of this version until it becomes the official flavor of Ubuntu, a new welcome application was also included that has a more friendly image and the possibility of changing our desktop about the topic Arc GTK to another with Material Design style that includes a totally new theme and icons.

As I mentioned at the beginning of the post, I have a hard time staying a long time in an Ubuntu version. If when Yakkety Yak is officially released I don't quite like it Unity 8, one of the options that I have between my eyebrows is Ubuntu Budgie. If it makes it easy for me to make some changes that seem important to me in my daily use, I will probably use and stick with the new flavor.

Full path to article: ubunlog » Ubuntu-based distributions » The first ISO of Ubuntu Budgie Remix 16.10 is near, it will arrive with LightDM