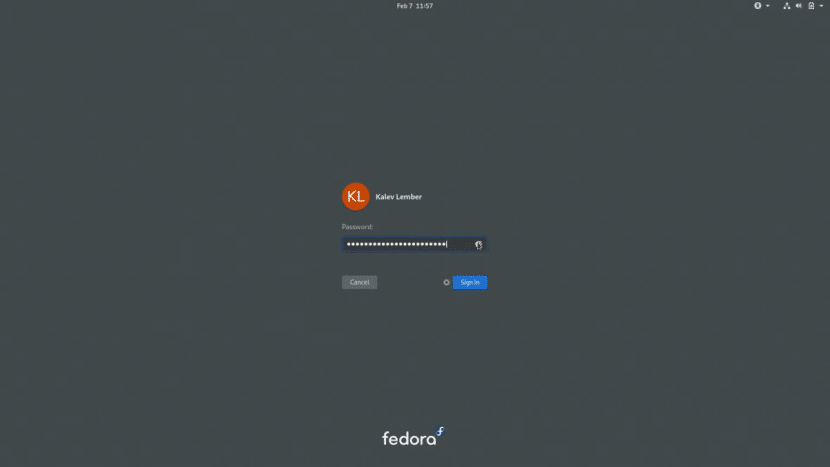 Yesterday o of some of the What's New with GNOME 3.36. Shortly before, although we have seen it shortly after, Kalev Lember had published a video showing several of them, among which we have what you see in the screenshot that heads this article. Lember has recorded the GNOME video about Fedora, one of the most popular Linux distributions, but one that is neither our favorite nor the one that gives this blog its name.

Something important about this release, like the previous one, is that in GNOME 3.36 they have also focused on fixing small performance problems, which should make v3.36 of the graphical environment even faster, stable and fluid. Below you have the video that Lember has shared and an explanation of all the interesting news that he mentions.

What we see in this video about GNOME 3.36

Full path to article: ubunlog » Desks » Gnome » GNOME 3.36 and its news can be seen in a video, with a new Do Not Disturb mode and Extensions app