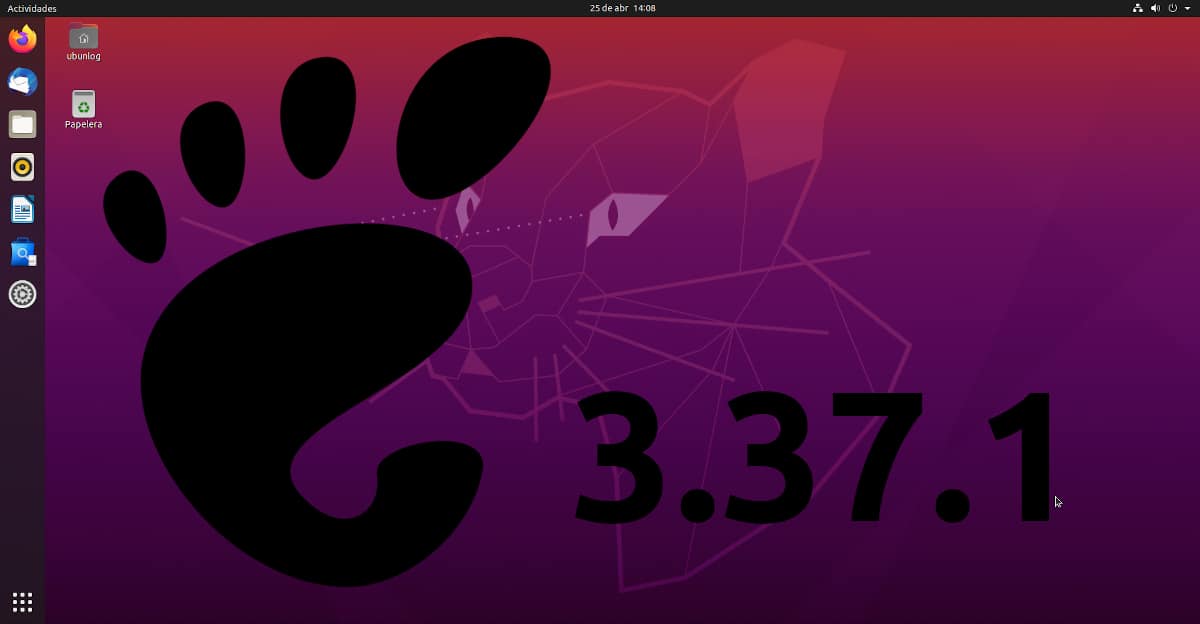 After release of the version that was included in systems like Ubuntu 20.04 and release some maintenance releases, the project is already focusing on the next installment. And there is already a first version: GNOME Project launched GNOME 3.37.1, which is nothing more than the first test version of GNOME 3.38, numbering that the graphical environment will receive when the release is stable. At the moment not many details have been given about the environment itself, but about some applications.

Among the new applications, perhaps those included in GNOME Calendar, GNOME Screenshot and Nautilus stand out because they are apps that most of us use when we work in this graphical environment, but they have also included new features in GNOME Shell, such as adding support for the filter of parental controls. Below you have a News list that have been included in GNOME 3.37.1, but note that they are not as exciting as those that will be presented when the first official beta launches.

This is only the first step towards GNOME 3.38, a graphical environment that will include systems like Ubuntu 20.10 Groovy Gorilla and will be released September 16.