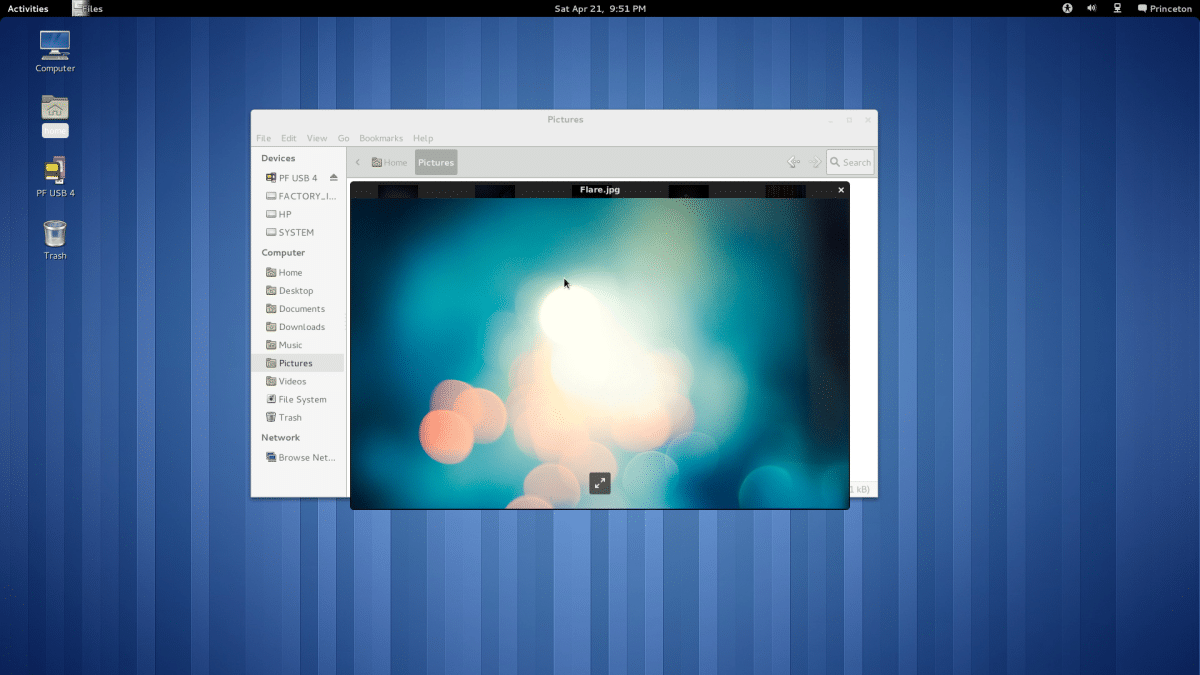 Only when you try many operating systems, or many desktops, are you able to see the best and worst of each. Although I've been using Linux for years 99% of the time, I also have an old iMac and a portable SSD where I have Windows. In the years when I used OS X, now known as macOS, a lot, I used its Preview a lot, an application that allowed me to preview everything, and even make some edits. Something similar to that and that can be used in GNOME is Sushi, and shows something similar to what heads this article.

If I mention this first thing, it is also because it has done GNOME. And no, it is not that they have made any progress on this software, but rather that the project is looking for a maintainer for it. The current one has seen how his life changed in many aspects, and at present he can no longer dedicate time to Sushi. If anyone is interested, this link there is more information.

On the other hand, the GNOME Foundation has written several articles about where it is going:

Where is the Foundation going? No to the cloud! I wrote this post to shed some light on a program the Foundation wants to do, how it will impact the GNOME Project, and how contributors can help shape it.

Articles in which you can read more about this topic are available at this link, in this and in this other.

Full path to article: ubunlog » Desks » Gnome » GNOME seeks a maintainer for Sushi, the quick view app, among the news of week 40