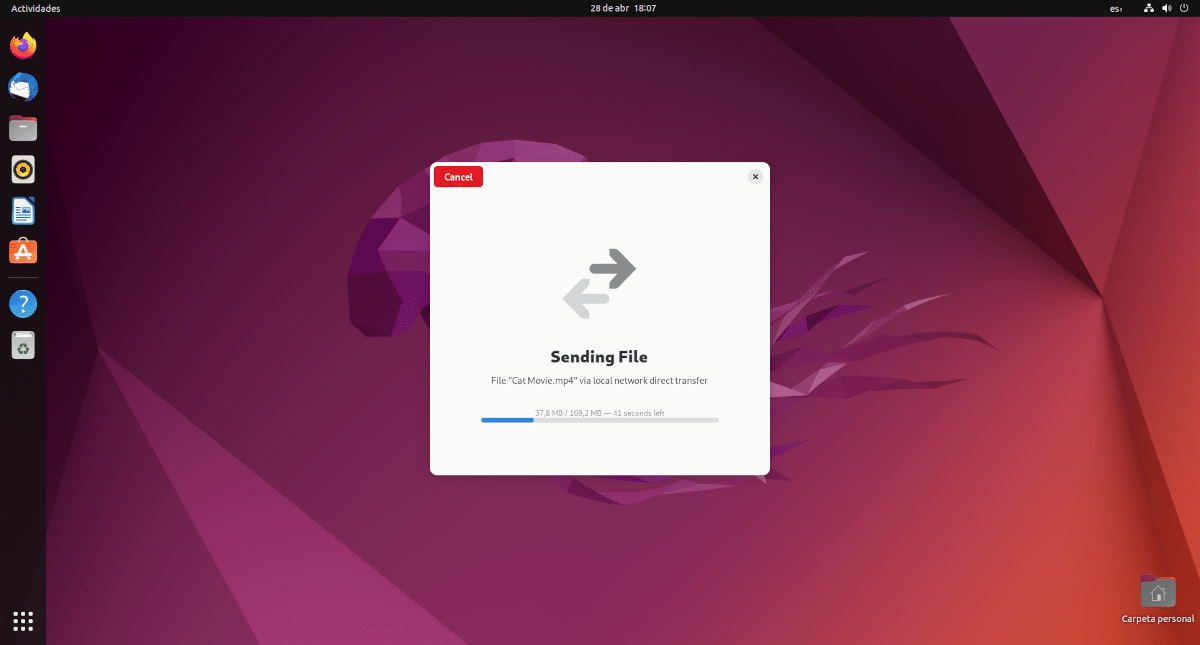 Like every Friday afternoon/night, GNOME published yesterday a note about the news that has been in the last week, the 43rd since they started this initiative. The note is one of the longest they have published in the last almost 10 months, but the number of changes they have mentioned is within the normal range. So what has made this article longer? The answer is that they have included a notice about changes in the project.

Alberto Ruiz is going to leave his position as manager of the foundation. The reasons are a combination of work and personal reasons. In his place will be Martín Abente Laheye, an active member of the community, author of works such as Flat Seal o Portfolio, and has experience promoting and developing free and open source software (FOSS).

They have also mentioned that they want to take a direction clara:

The GNOME Foundation Board of Directors has been working on a high-level roadmap to give the Foundation a clear direction. Rob posted the three initiatives that will keep us busy. All the details in the post, but the strategy is:

In short: get more people to contribute to the GNOME project, get them to earn money from the skills they've developed, and let them create applications that have a powerful impact on the world.

In addition to the above, they have also told us about the news in terms of software:

Full path to article: ubunlog » Desks » Gnome » GNOME makes changes in its directive, among the most outstanding novelties of this week