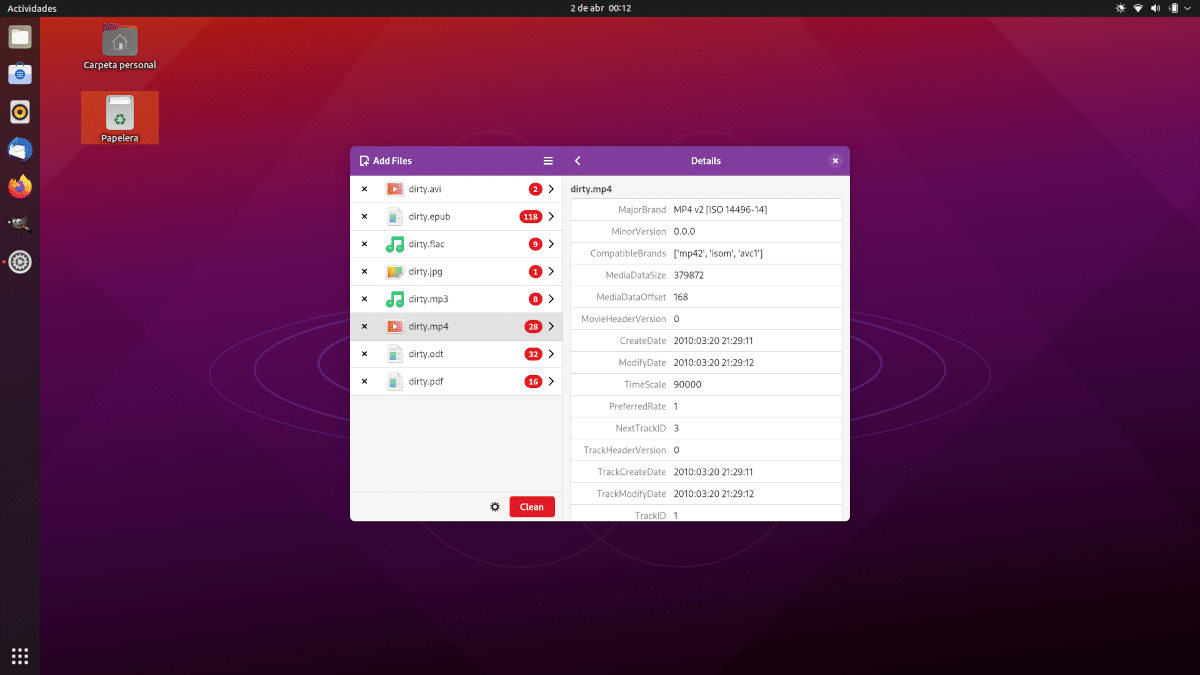 This week, the project behind the desk used by major versions of Ubuntu and Fedora, among others, announced the GNOME 41 release. At first glance, it is not as important an update as the v40, which introduced the touchpad gestures, but everyone who has tried it agrees that the performance improves a lot. As expected, it is something they have also mentioned in the this week's article about the news that are arriving or have already arrived on the planet GNOME.

But, taking the first quick look at it, what has caught my attention the most has been the section on Kooha 2.0.0, not so much because of the information provided by GNOME as because of the list of news that we see when entering the project GitHub page. Among other things, it now supports the MP4 and GIF formats and allows you to record a specific window or desktop.

What's new in the GNOME world 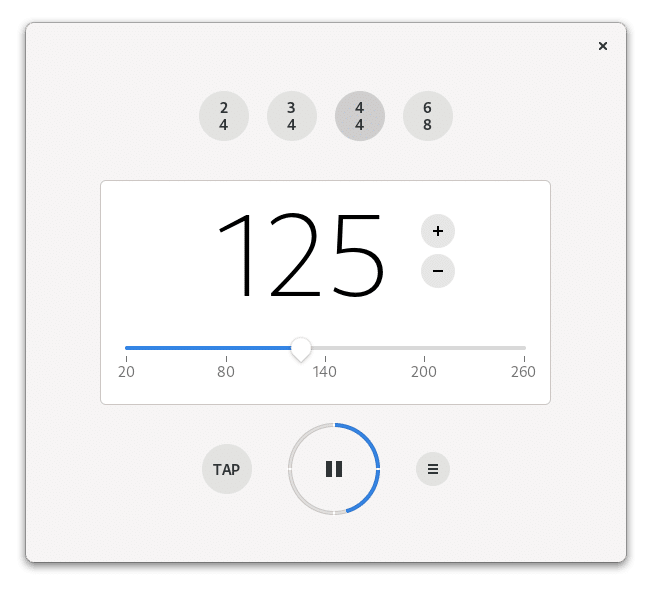 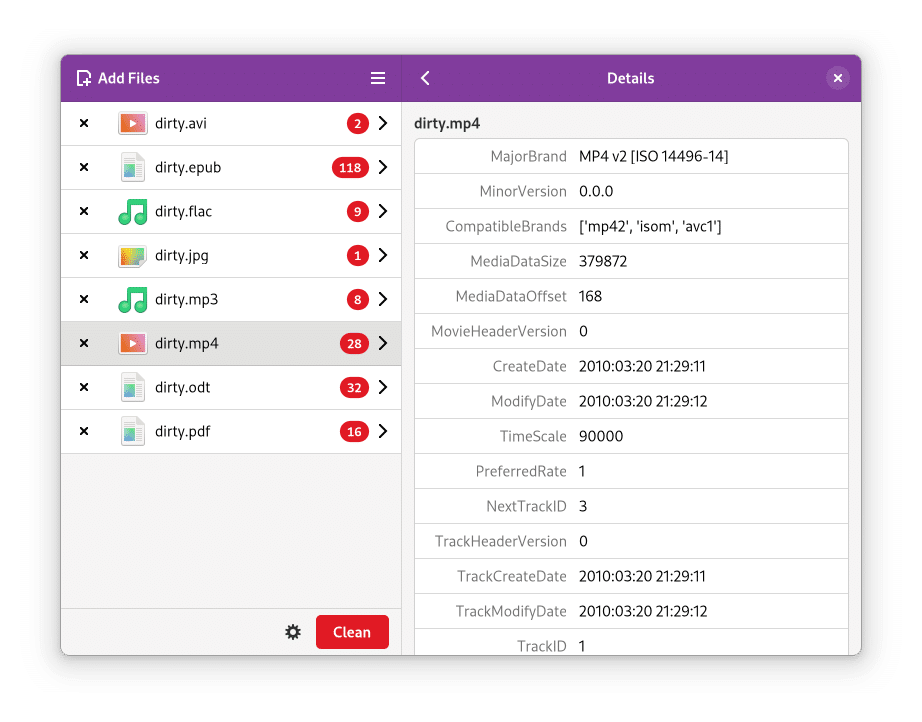 And these are the changes that have occurred this week around GNOME. Next week more and we hope better.

Full path to article: ubunlog » Desks » Gnome » GNOME mentions the arrival of GNOME 41 in its article this week and updates to apps like Kooha 2.0.0