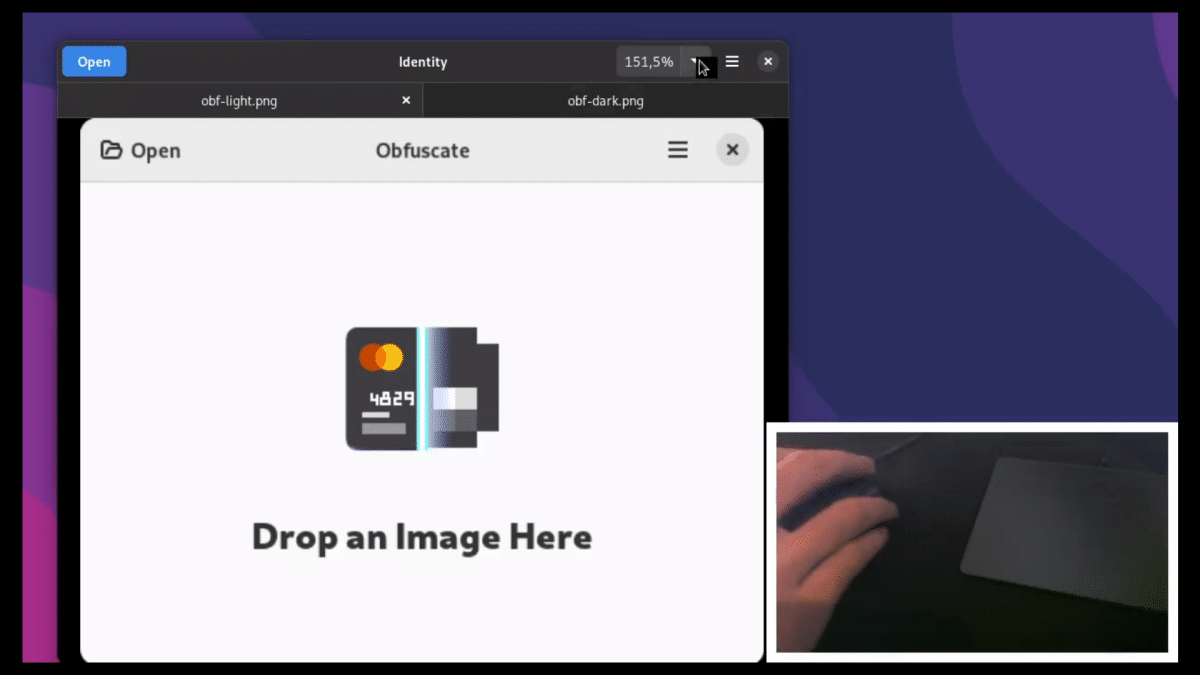 And after the article This week in KDE, although it was published last night, it is the turn of This week in GNOME. When reading the headline, "Absolutely serious", one thinks that something really important has happened, but I don't know if they mean that they have made more changes than usual, there are some that they consider really important or that yesterday was April 1 and It's an April's Fool joke.

And that has been all this week in GNOME

Full path to article: ubunlog » Desks » Gnome » GNOME tells us about many news, enough to title its weekly entry as "Absolutely serious"