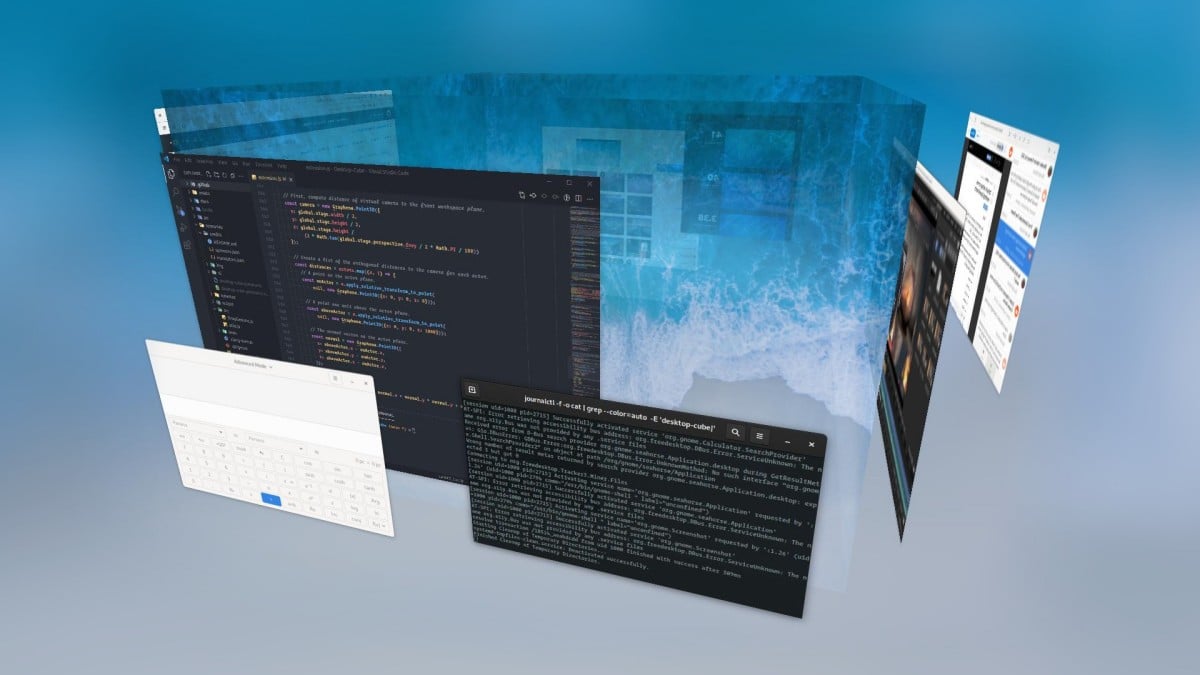 During the weekends, both GNOME as KDE they tell us about what they have done in the last 7 days, or news about what is to come. GNOME does it in its own way, and KDE in its way, which means that one talks about less, but more specifically, like in the past week, and the other tells us about more, but also mentions things that will come in the distant future. Yesterday, the project behind the most used desktop in Linux published one note, but I think they've broken the record for shortest.

In fact, if the accounts do not fail me, we have been told about 5 changes, and 4 of them are related to libadwaita. The fifth is one of the third party projects, one close to GNOME, but has not entered its circle (Circle). Even so, we could not stop publishing this entry, and then you have what happened in the week from April 1 to 8 in GNOME.

And that has been all this week in GNOME. We hope to talk about more changes next week.