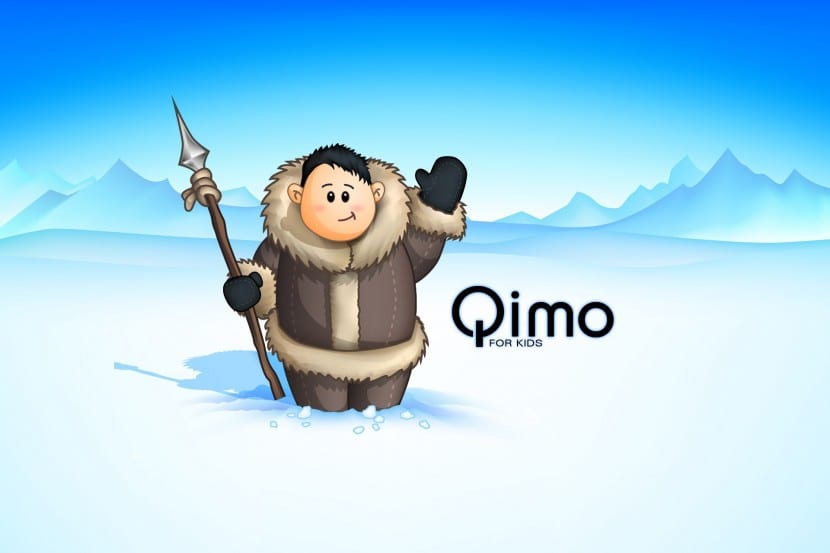 Today we are saddened to report that Qimo developers have decided to close. The popular Ubuntu-based distribution aimed at children has said goodbye to all of us, leaving an empty hole in a niche of users who will now have to look for other options.

For those who do not know, Qimo 4 Kids was an open source operating system based on Ubuntu as already mentioned, and was intended for children three years and older. It mainly included programs geared towards education, and games to teach children to be patient with computers and how to work on them.

One of the project's programmers is Michael Hall, a Canonical employee, and it was he who made the sad announcement that, sadly, there will be no other iteration of this Linux distribution that has won the favor of many parents and children around the world:

Everything good ends. I learned a lot doing Qimo, and have been honored to be able to touch many lives in the process. But our new adventure is exciting, and I can't wait to see where it takes us.

Qimo was designed for children, and included some of the best educational programs and games so that the little ones could learn all kinds of useful things that would help them understand the most basic things about computers. Still, the official reason for the project to end seems to be that the team doesn't have time to keep up with the latest Linux-related technologies.

From Ubunlog we express our most absolute sadness. Nobody on the team likes a Linux distribution to disappear, especially when it comes to one that has helped so many children better understand what happens inside a computer and why. Things are like this, unfortunately, and nothing can be done to change it.