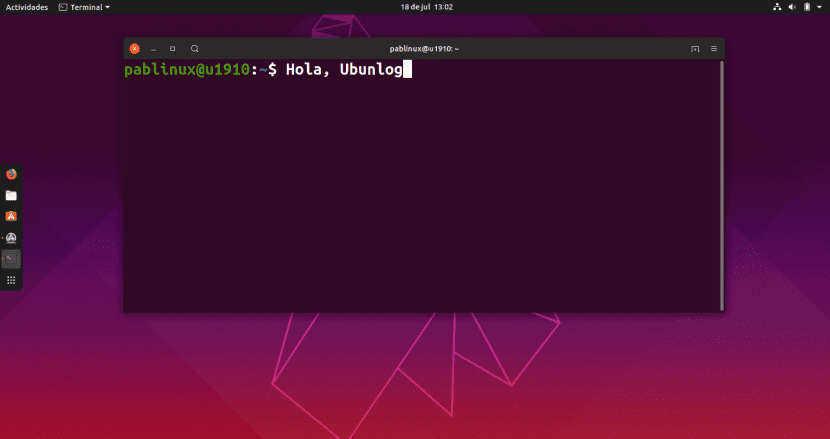 The terminal of a Linux distribution is that tool that we love and hate in equal measure. If not the same person, there are many who love her and many who hate her, since it is very difficult to learn all the useful commands that exist. Like it or not, there will always be some task that will force us to use the terminal of our Ubuntu, so it may be a good idea to customize it as we like it. Among the changes we can make, we can change font type and size.

The changes we will make to the Ubuntu terminal they will be totally safe, as long as we understand as "safe" that the operation of the terminal will not change. In addition, there is also the possibility of creating profiles, something recommended if we want to return to the original state after making many changes (colors and more parameters can also be changed). Next we will show you the simple process of customizing the Ubuntu terminal.

Create a profile to use a custom font in the terminal 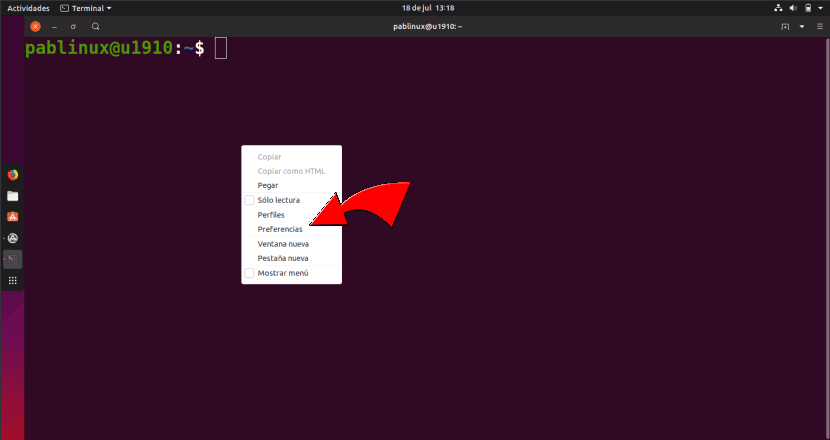 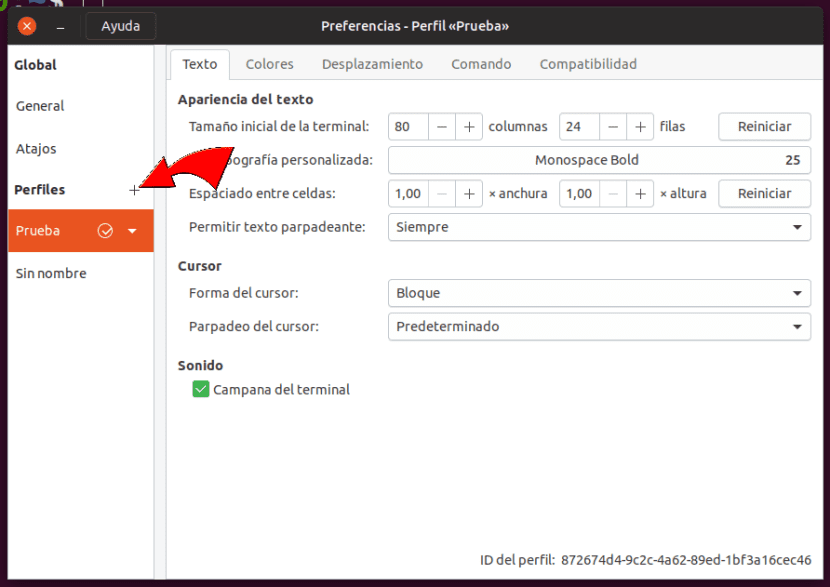 In the text / font configuration window we can also indicate at what size we want the window to open each time we start the terminal. And another thing that is worth trying is the colors, but always from a test profile in case we do not like the changes made and we want to return the terminal to its default configuration. In the color configuration window we can also configure a custom transparency as in the following example (it has a pink background with transparency): 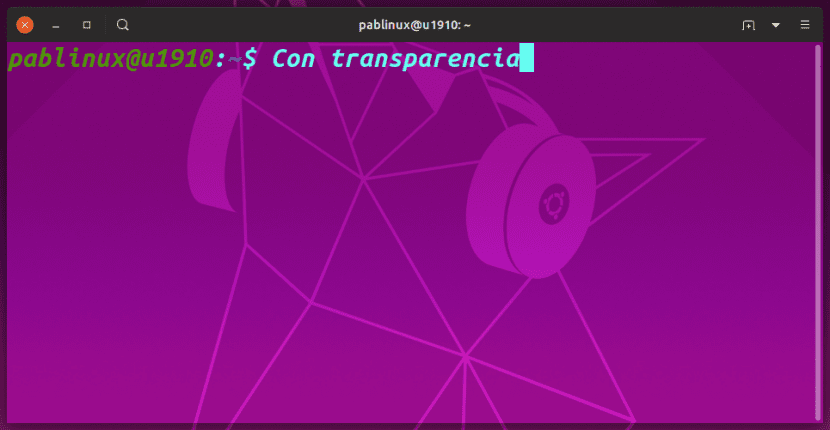 How to customize Konsole

Although the terminal apps are very similar, the own menus and options mean that everything can be very different. As a Kubuntu user, I am also going to explain how to change the font and colors in Console, something that is the same or simpler than in the Ubuntu terminal. 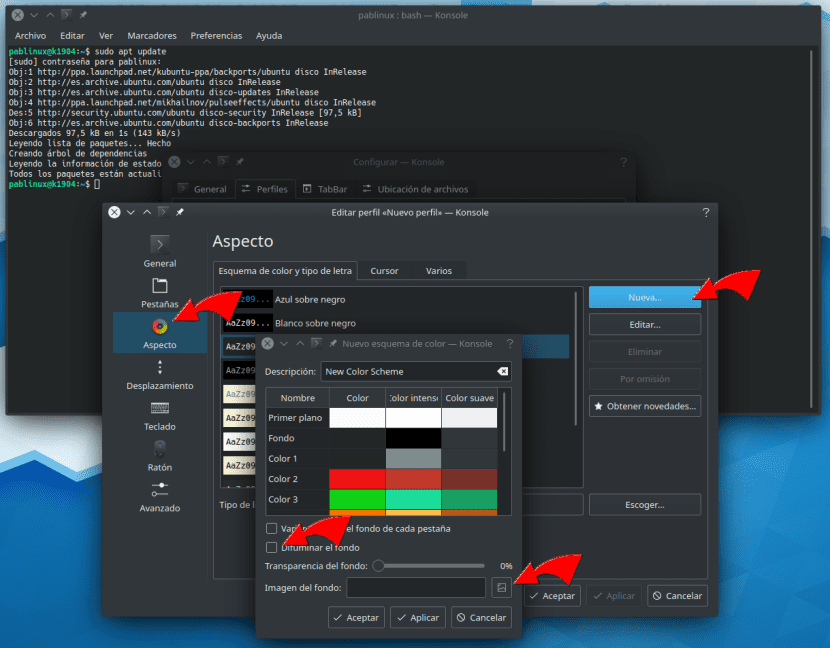 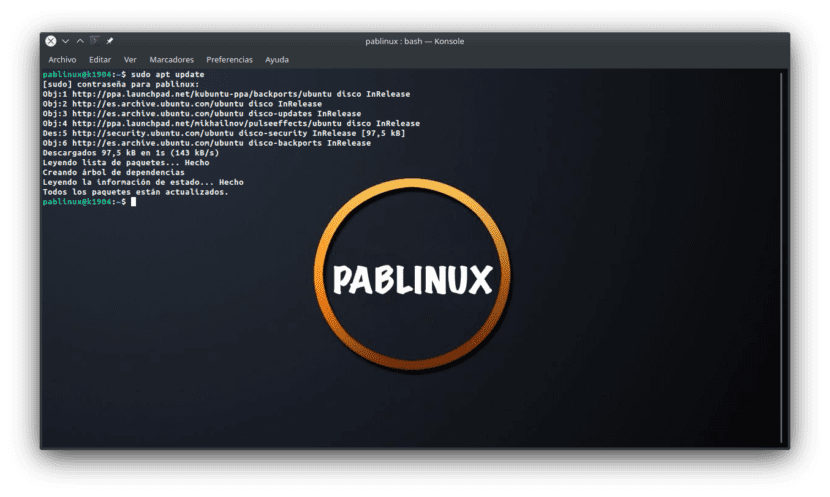 Do you already know how to customize your terminal so that it uses the font and colors that you like the most?

Related article:
How to make a terminal process run in the background