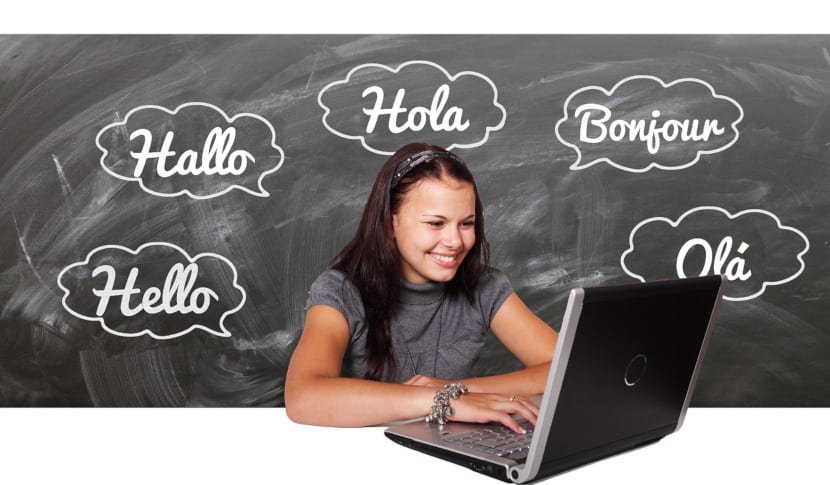 There are many computers that are distributed with Ubuntu as the operating system. These teams usually have a standard installation related to the country of origin. While it is true that in Spain there are companies that offer this type of computer, there are also foreign companies that do the same.

One problem for any user who wants to buy foreign equipment is the language issue. The foreign team will have Ubuntu in English as the default language, but that It is something that we can change without having to delete and install Ubuntu again.Next we tell you how to change the language in Ubuntu 18.04 without having to reinstall the operating system. These steps will also be useful for those who want to learn a new language and want to change the language of their operating system.

First we have to go to Configuration and in the window that appears select the tab "Region and languages". Then something like the following will appear: 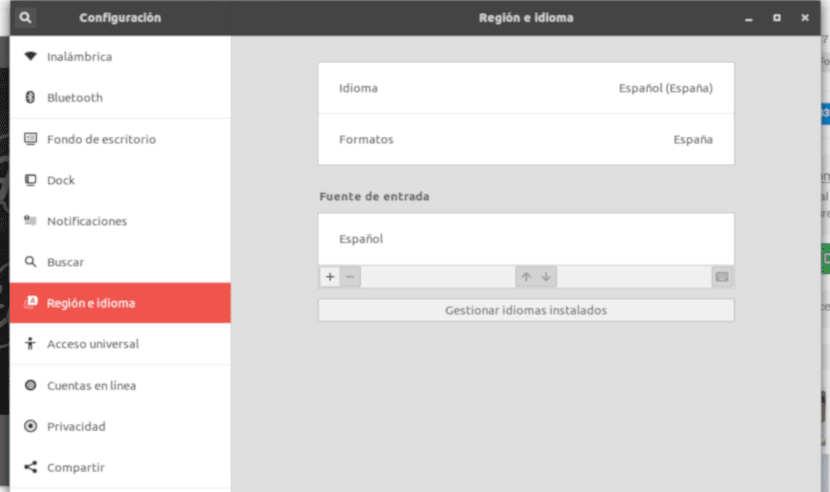 The rest of the programs that are installed from here will do it automatically in Spanish since the l10 packages of each program will select the Spanish language thanks to the information that Ubuntu has provided. As you can see, changing the language in Ubuntu 18.04 is something simple and simple, easier than years ago Don't you think so?

Full path to article: ubunlog » Ubuntu » Tutorials » How to change the language in Ubuntu 18.04