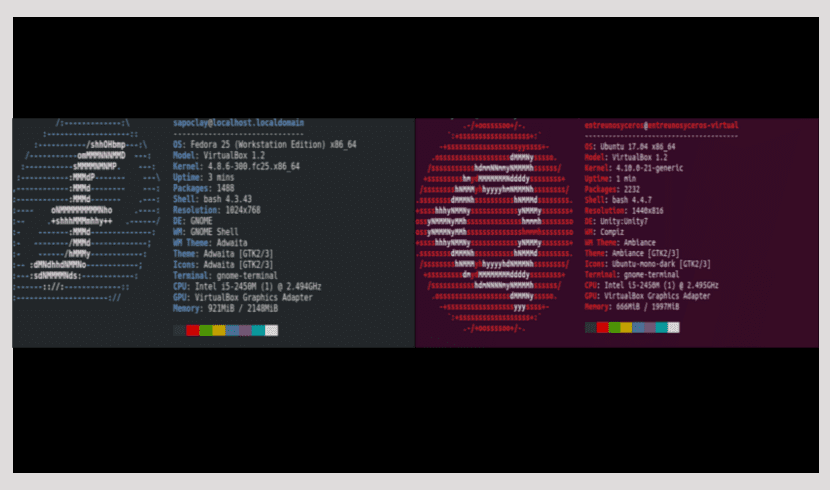 The terminal is a program or application that we always find in a Gnu / Linux distribution. But it is not always the same. And, despite being the heart of the distribution, the terminal can be customized and you can even choose between different types of terminals.

Ubuntu does not bring a certain terminal by default, sometimes it has had Gnome Terminal, other times it has had xterm and even some flavors change it to Konsole or Lxterm. Currently it uses Gnome Terminal since it comes with Gnome but that does not mean that we cannot change it. Next we explain how to change the default terminal of Ubuntu 18.04.If we want to choose a different terminal, we must first install that terminal. On the web you can find some terminals such as Tilda o Terminus, but there are many more, you can even take the terminal from another desktop other than Gnome.

Once we have installed the new terminal, it is time to mark it as the default terminal so that Ubuntu uses it whenever we open a terminal or execute something via terminal. To do this we have to open the terminal and write the following

Once we have done this, the terminal will show us a message saying that the changes have been made correctly. Now we restart the session and we can see how Ubuntu start using the terminal that we have marked by default. The process is simple, although it may fail or the changes may not be saved. Therefore, you always have to make sure that the asterisk has been marked correctly, so I recommend re-executing the previous code and checking the default terminal.