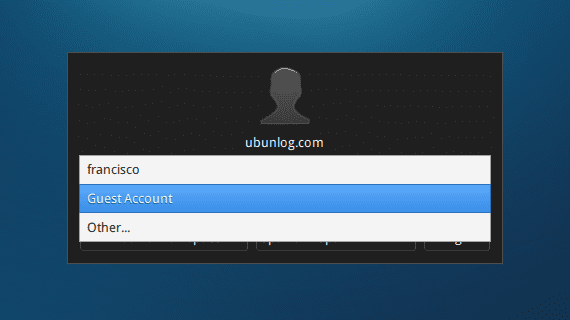 La guest session de Ubuntu It can be useful in certain circumstances - such as when an acquaintance asks for our laptop to read their mail or something like that - since it allows anyone to access the system without having to enter a username or password. However, if we don't use it too much we may want to deactivate it.

Make the guest session disappear from the authentication screen it's pretty straightforward.

In Ubunlog we had already written an entry about it in which to deactivate guest account it was enough to edit the file "lightdm.conf" located in the path "/ etc / lightdm /" changing the parameter "allow-guest = true" to "allow-guest = false".

We close all the important documents that we have open and proceed to restart LightDM (the graphical server will restart):

And that's it, the guest session will no longer appear on the Ubuntu welcome screen: 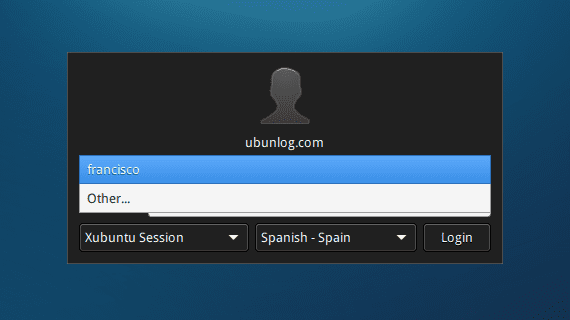 If we later regret it and want it to appear again, we simply revert the change with the command:

More information - More about Ubuntu 13.04 at Ubunlog, Disabling the guest session in Ubuntu 12.10
Source - It's FOSS