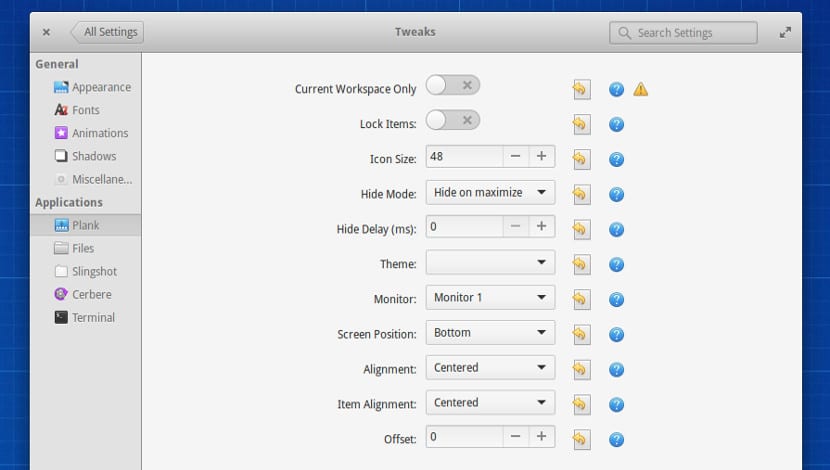 A few weeks ago we received the new version of Elementary OS Loki, a long-awaited version but that will need some customization touches so that it works to our liking. These touches of customization, as with Ubuntu, can be achieved with programs or manually.

In Elementary OS Loki there is a program for beginners that can modify the distribution a lot, adapt it to our liking without having to know and know all the internals of the distribution. The most popular program it's called Elementary Tweak and then we explain how to install it in the new version of Elementary OS.

The new version of Elementary OS already has Elementary Tweak, a program that also has been updated regrouping several functions and including some new ones like the customization of the terminal.

Elementary Tweak has also been updated for Elementary OS Loki

Unfortunately this application not found in the official Elementary OS repositories, not even for Loki, the new version. Thus, as for Freya, we have to add everything through external repositories. So we open a terminal and write the following:

If you have updated Loki from the development version, you may have problems adding a repository. In that case we have to do the following before:

After this we can do the previous steps, which will already work.

Elementary Tweak as well as unity tweak They are great programs to customize and improve our distribution, something that we can achieve if we have the necessary knowledge, but if we want to do it in the fastest way, these tools are important Do not you think?