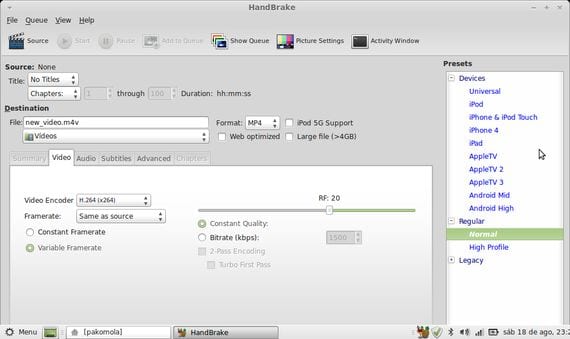 Handbrake It is a program of open source that will help us to convert in a way fully graphic, our videos to other formats default in the program.

This program is ideal to transform our videos to formats compatible with mobile devices of Apple, as well as for the PSP, PS3 o xBox.

The program is available for both MAC, Windows y Linux, although to be able to install it in our Linux operating system based on Shouldn we must first add the application repository.

Adding the repositories and updating the packages

To add the Handbrake repository on our Debian-based Linux, we will open a terminal and type the following: 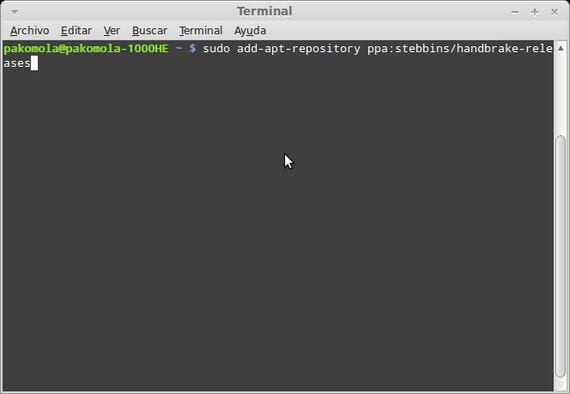 Now we will update the list of repositories with the following line: 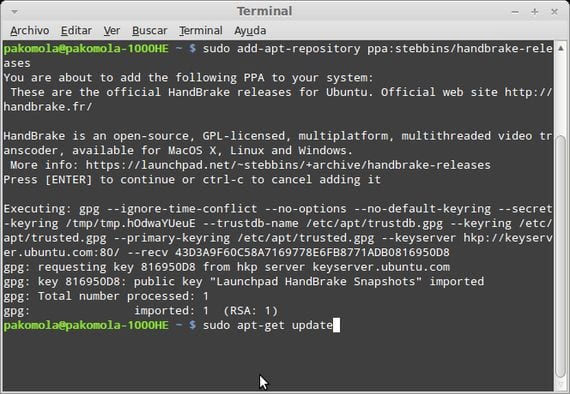 Finally we will update the system with the following command line: 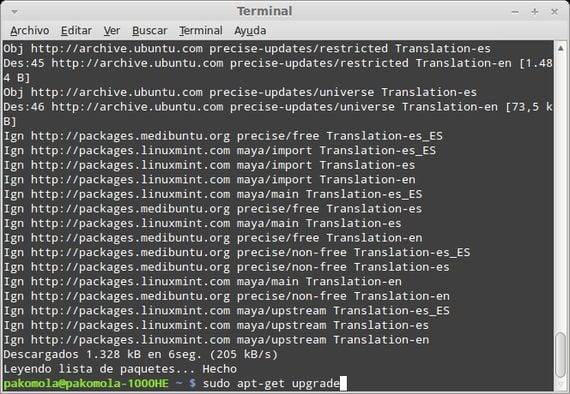 From the open terminal itself we will type the following line to install Handbrake: 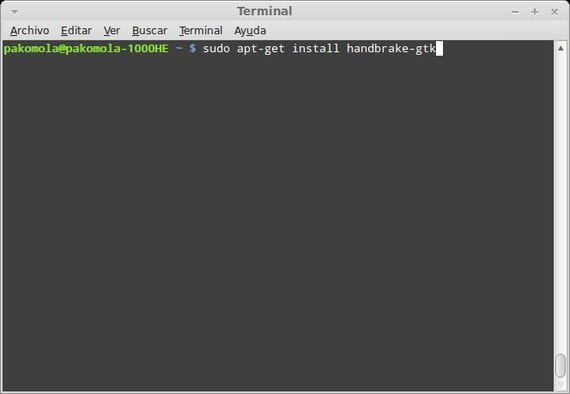 Its use is simple and intuitive, and you will not even need commands or using the terminal to convert in a simple way and with just a couple of clicks between the supported video formats of the application.

More information - Starting in the terminal: command avconv -i