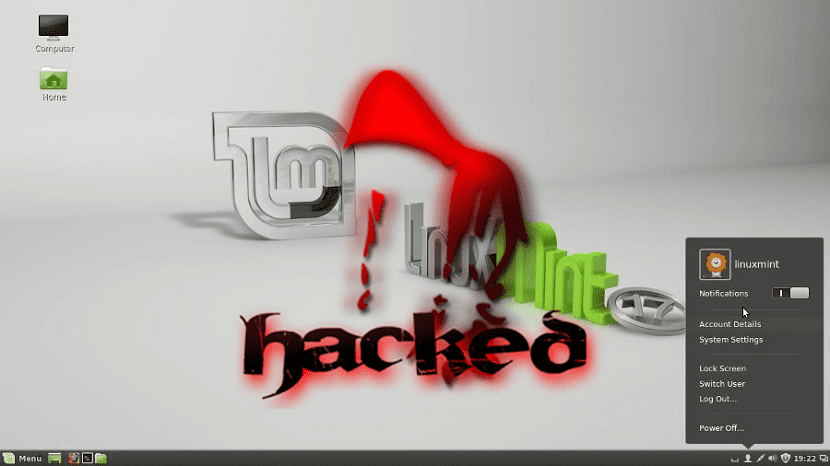 As you well know, a few days ago some hackers made a prank on the Linux Mint team and made users download a Linux Mint infected with the Tsunami Trojan instead of the true version of Linux Mint. This news has been around the world several times since it was something unusual so far and more focused on the Gnu / Linux world.

Despite all that has been published, there is little news about how to get rid of this infected Linux Mint or how to know if our computer is still infected and therefore act accordingly.

To make this method work, we open a terminal and type the following:

Once we have found out if we are infected or not, if we are, the most correct is to download a clean image from a computer without infecting. Make a backup of our data and after that erase the computer, as well as the partition table and do a clean installation of Linux Mint. In this case the risk is high, any precaution is low if we are really infected Do not you think?

Full path to article: ubunlog » Ubuntu-based distributions » Linux Mint » How to know if our Linux Mint is infected?