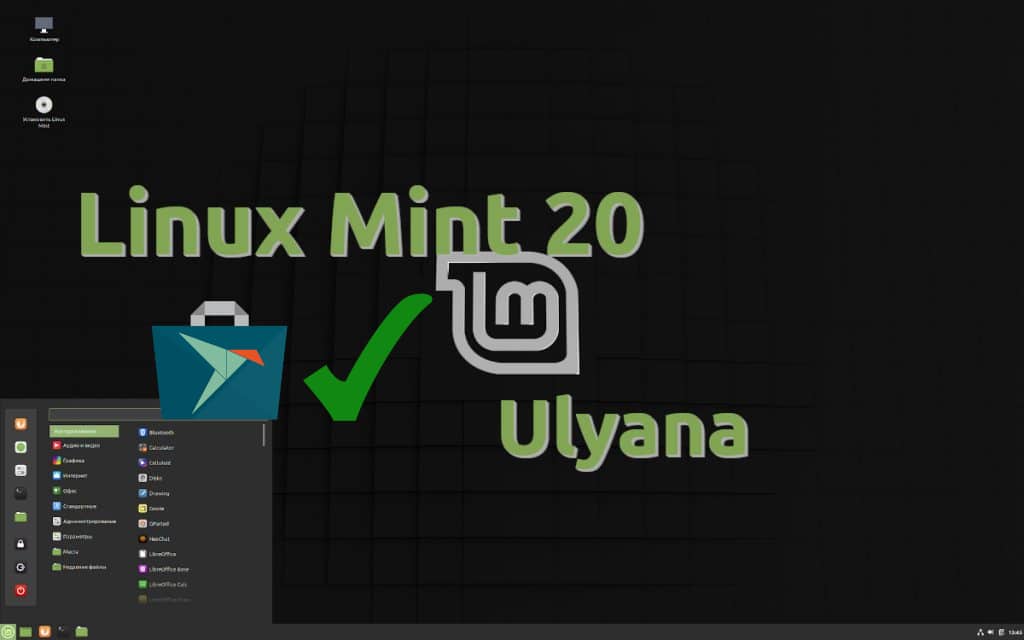 If you have come here thinking that this article does not make sense, let me tell you that in part I agree with you. For many, one of the most important attractions of Linux Mint 20 it is precisely that it will get rid of Canonical's Snap packages, ones that are not being liked as much as the Flatpak. But to be honest, it is likely that we will find something whose developer only offers it to us in snapcraft.io (like Chromium), or in an unofficial repository that, in addition to not being so secure (although they usually are), will install dependencies that we could prefer not to install. It would be in this case, if we need that specific software and in a package, when it would be worth following this tutorial.

But as I have said in some other article, one option is not to follow these instructions and choose a distribution that supports snaps if we really want them, like any of the official Ubuntu flavors. What is explained here is for those users who want continue to enjoy Linux Mint and prefer to have access to Snap packages. The idea to publish it was given to me by Joey Sneddon, who has done the same in another very famous Ubuntu specialist medium.

Linux Mint 20 has been released today in beta form, and where better than in a trial version to test things like this. What we are going to do is install some packages and make some changes, but I would like to insist that I would not do them if I do not depend on an app that is only like Snap and I don't want to stop using Linux Mint when he launches his Lysia. If you are still interested in following this tutorial, and if not, do not criticize me too much for sharing this information, what you have to do is the following:

The above is necessary because, as Leo Chavez reports, the "snapd" package cannot be installed conventionally because Linux Mint 20 blocks it; shows an error that you have no installation candidate. With what has been explained above, this problem should be fixed. Linux Mint 20 includes a configuration file called nosnap.pref which includes the following message:

"Linux Mint no longer supports the Ubuntu Store that owns the open source 'snapd' client it connects to."

With this little trick, we should already be able to install Chromium on Linux Mint 20. Will you do it or would you rather leave Linux Mint 20 with the new philosophy of Lefebvre and his team?

Full path to article: ubunlog » Ubuntu-based distributions » Linux Mint » How to reactivate the support for Snaps in Linux Mint 20 ... in case you are interested