This week there have been several news related to the Linux distribution that made the Cinnamon graphical environment famous: on Monday, Clement Lefebvre advanced us that the next version of its operating system would be released this weekend, on Wednesday uploaded the ISO images to your FTP servers and yesterday friday threw it and published the official guide on how to upgrade to Linux Mint 19.2 "Tina". As you will see below, the process is similar to others in the past.

But, before continuing, I would like to highlight something: how can you check if you access the link from Lefebvre's official tutorial, the first thing we read is that «It is now possible to update Linux Mint 19 (or 19.1) to version 19.2«. This means that, in theory, the option that invites us to climb Tina It will only appear if we are in one of the two previous versions of Linux Mint. 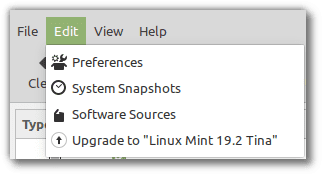 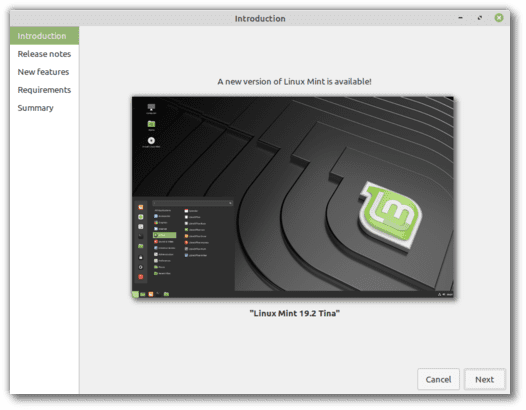 If you are in a previous version not supported to update to Tina, it can be updated by making a backup copy of all important data, creating a Live USB of Tina and, in the installation type section, choosing "Update". Another option would be to go up to the versions that do allow us to install until we reach Tina.

Have you already updated Tina? How is Clement Lefebvre's latest pitch going?

Full path to article: ubunlog » Ubuntu-based distributions » How to upgrade to Linux Mint 19.2 from a previous version