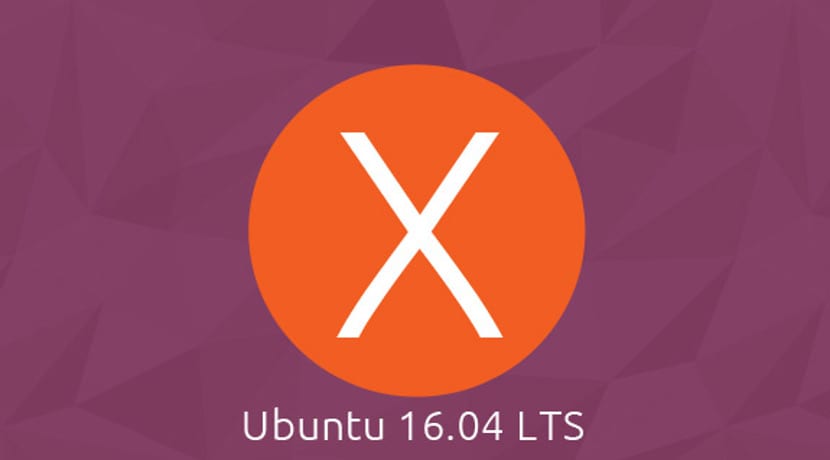 A new version of Ubuntu has been released a few hours ago and I think it is convenient to do a small tutorial on how to install any version of Ubuntu on our computer. Either the latest LTS or previous editions, Ubuntu is characterized by having a clear and simple wizard that in a few steps allows us to install any version of Ubuntu on our computer.
In order to install Ubuntu, either we get an installation image and we recorded it on a dvd or we create a bootable usb with which to start the installation. In the links you can learn more about how to make these tools, something that we are not explaining now for trying to do the tutorial as simple and straightforward as possible.

After starting the Ubuntu Installation Disc, a desktop will appear where we will be asked if we want «Try Ubuntu»Or«Install Ubuntu«. The first can come in handy in case we doubt whether Ubuntu will work well or not. But the normal thing is to choose "Install Ubuntu". Once chosen, the installation process will begin where we will be asked in which language we want to do it. Logically we will choose Spanish and we will press next. After that, the equipment will be analyzed to see if it meets the necessary requirements or not. This process has been removed in the latest version, so it no longer appears, but it is still useful. If we have passed the requirements, it will tell us if we want to install the latest versions and third-party drivers while we install. This is up to each one, but personally I leave it unchecked as it makes installation slower and then they are options that we can perform once we have Ubuntu installed. 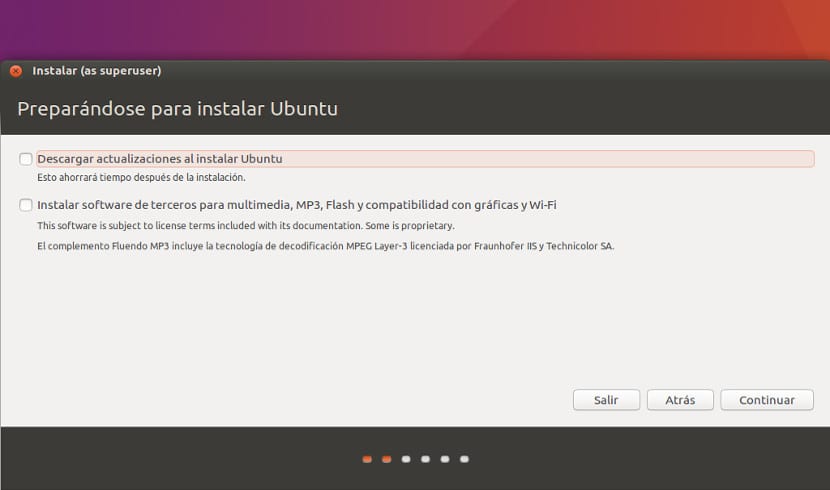 After pressing next, the following screen will appear where we will be asked to locate the distribution. With this step, the installer asks us to tell him where we want Ubuntu to be installedOn which disk if there are several and if there is only one, choose whether Ubuntu will have the entire hard disk for itself or will share it with several operating systems. If Ubuntu really will be our only operating system with choosing the option «Erase Disk and install Ubuntu" okay. The rest of the options that appear are about security and they can be dangerous if we don't choose them well and we just want to have a desktop system. 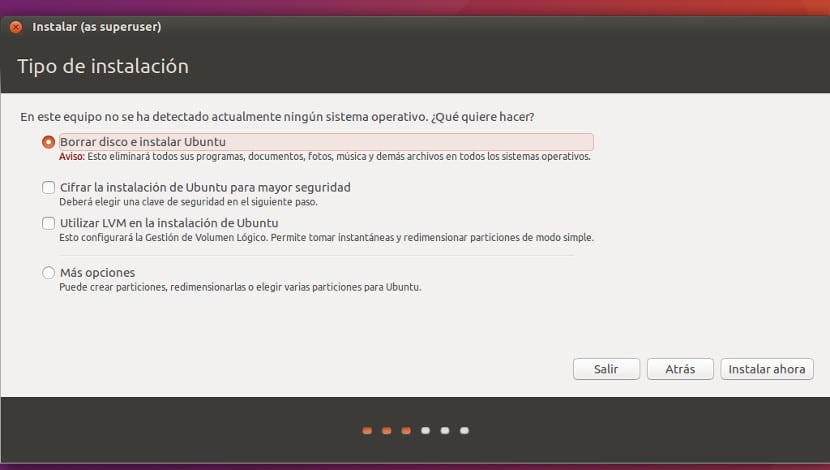 After pressing next A screen will appear to confirm the changes, because these changes once made will erase the entire hard drive and what is in it, so if we do not have a backup, the problems can be serious. If we really install Ubuntu with everything saved or on a new computer, we press the option to continue without problems. 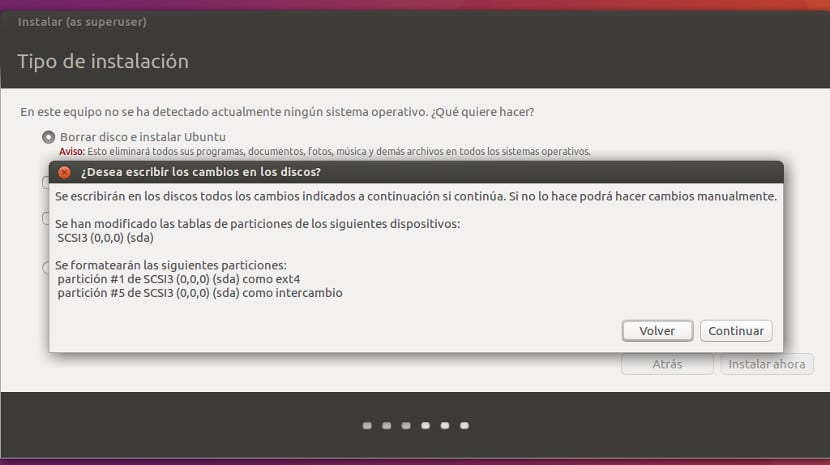 After pressing continue, the screen of location for time zone. In some versions of Ubuntu, this screen is replaced by the create users screen, in any case, in the time zones screen, we just have to mark the time zone and press continue. 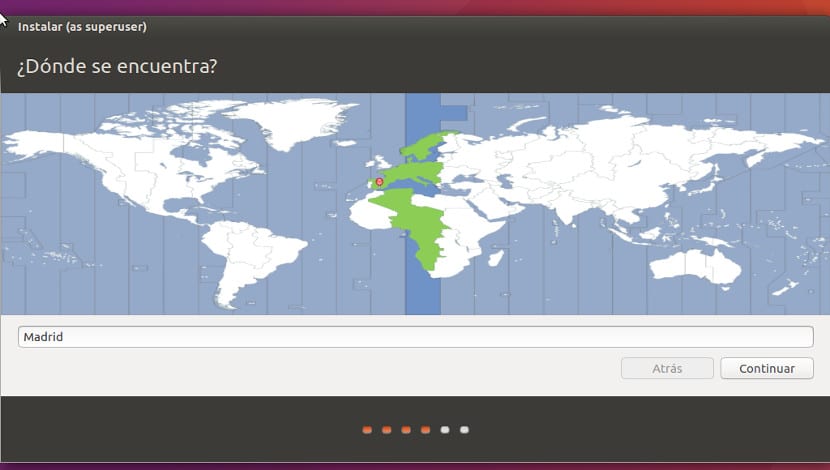 The keyboard is another item to specify and is always related to the time zone display. In any case this topic is worth checking out and do not do it quickly because it is more difficult to change it once Ubuntu is installed than during installation. Once the keyboard language has been chosen, we press continue. 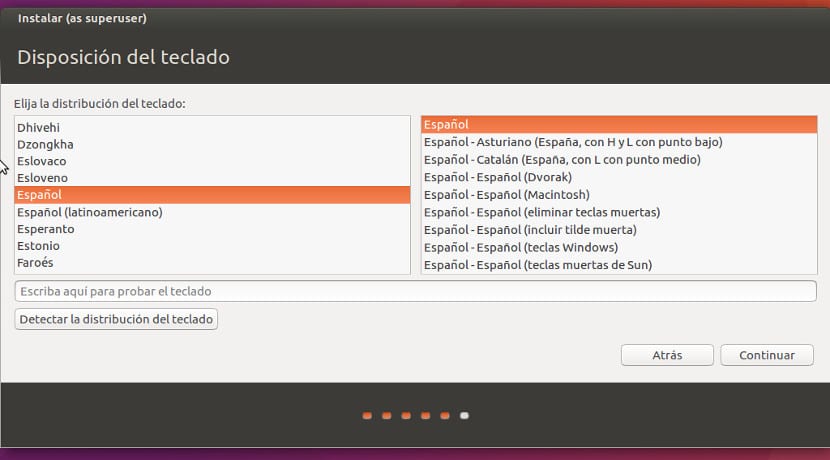 And the most important screen of the installation will appear, a screen as important as the disk partition: creating users. In this step we have to establish our username, Password, the name of the team and say if we want the login screen or not. The login screen is the first one where it asks us for the passwordIf we check the option «start session automatically», the login screen will be skipped and the system will start directly. It is a good but unsafe option. 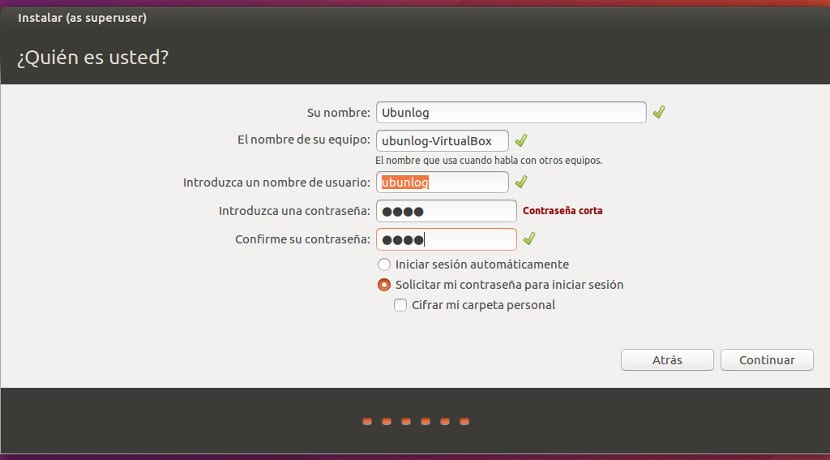 After entering the username, click next and it will appear the typical tour with the newness of the distribution and the installation progress bar. This process is the longest of all, but it will only take a few minutes, it will take more or less time depending on the power of the operating system. 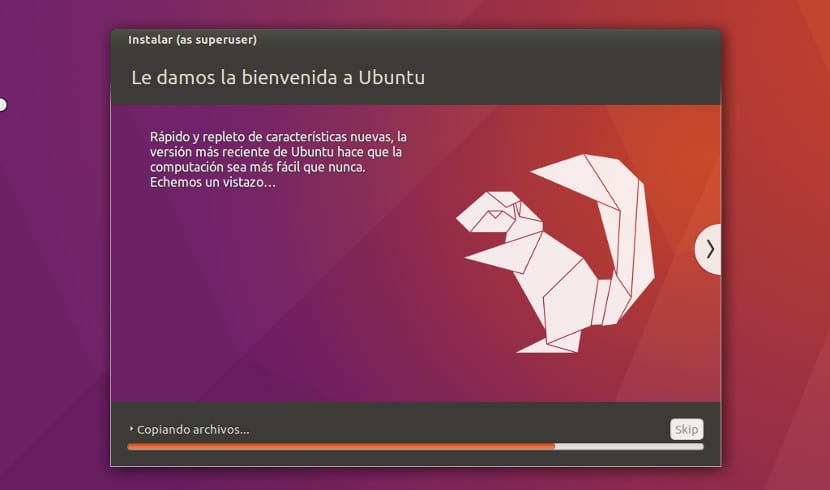 And after finishing, we restart the equipment we will find the Login screen, with our user and ready to enter the user password. 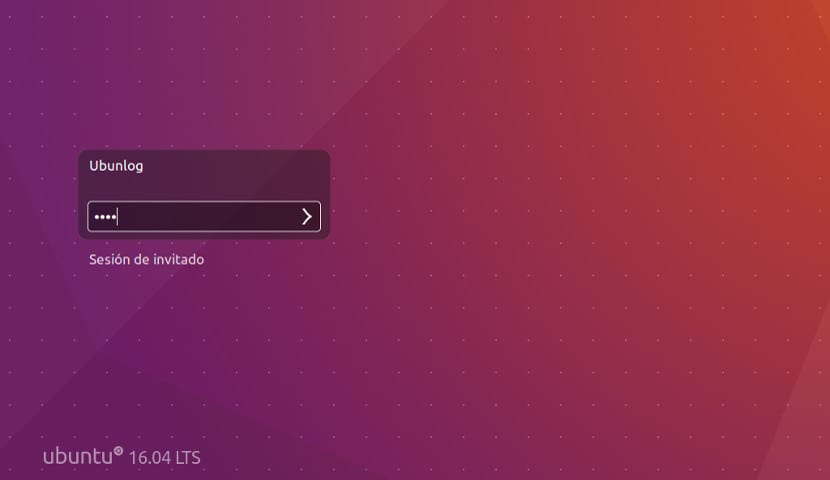 Full path to article: ubunlog » Ubuntu » How to install Ubuntu in a few steps