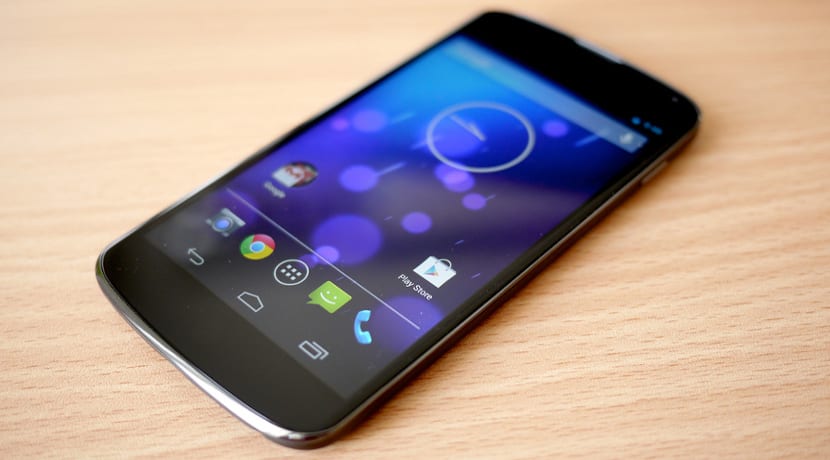 The process is simple and will allow us to have the android operating system and Ubuntu Touch on the same smartphone, although not at the same time. In order to have this we will need a Nexus 4 or Nexus 5 with the released bootloaderWithout this, the installation will not work, so I recommend that you carry out the following steps to release the bootloader.

Ubuntu Touch development has always been done with a Nexus

Once the Nexus is released, we connect it to the pc and leave it since the rest will be operations with the computer and not with the smartphone. We need a script to install the app that will allow us to dual boot. The script is found in the following link, we download it and from a terminal we give it read and write permissions:

Once we have given the permissions, we proceed to execute the file:

Before pressing enter, make sure that the Nexus is connected to our computer and that it has USB debugging activated. This will install an app with the Ubuntu logo in our application menu. We disconnect the Nexus from the computer and open the app. The app is simple, we just have to choose the download channel and start the download. Once the download is finished, the Nexus will restart but this time with Ubuntu Touch and not with android.

The handling of Ubuntu Touch is quite difficult since it is not very similar to Android but it is not for that reason worse. If we want to return to Android, restarting and choosing the android option will suffice. Of course it is a simple and safe method, but if we want to have Ubuntu Touch permanently, you can continue the other guide.