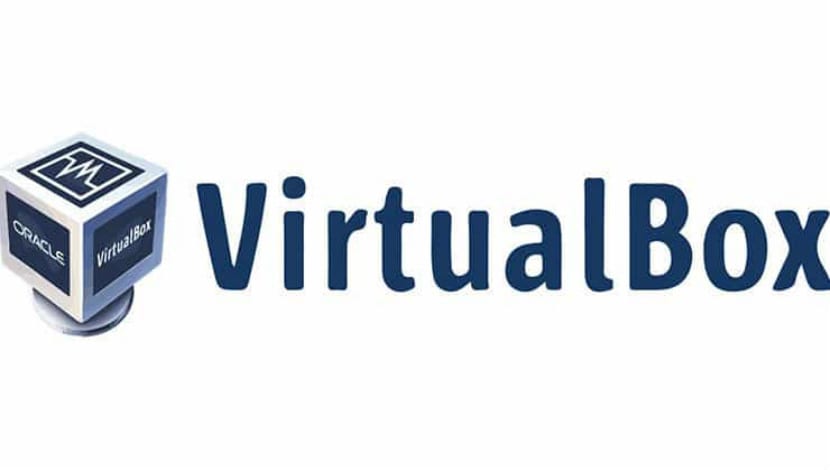 Among the operating systems that VirtualBox supports are GNU / Linux, Mac OS X, OS / 2, Windows, Solaris, FreeBSD, MS-DOS, and many others. With which we can not only test different systems, but also We can also take advantage of virtualization to test hardware and applications in another system that is not ours.

Today VirtualBox is in its latest version 5.2.8, brings numerous improvements among which we found direct support for Linux kernel 4.15. Perhaps some of the most interesting is that the necessary corrections have already been made for the 3D options that caused various bugs.

For Linux, several improvements have already been planted, such as the one that commented on the support for the latest Kernel, also fixed the bug that made the VirtualBox window It will automatically resize when you change the screen size.

We also found several corrections in audio and video, of the other improvements that we find in virtualbox are the following:

How to install VirtualBox 5.2.8 on Ubuntu? 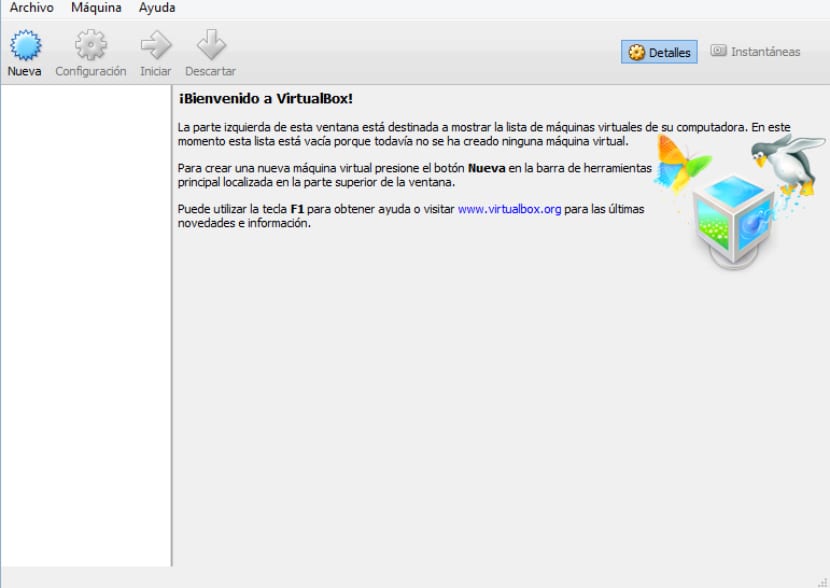 If you already have a version of this software installed on your computer and you want to update to this version I recommend that you uninstall the one you have to avoid problems, for this we must open a terminal and execute the following command:

Now we proceed to install the new version, we continue in the terminal and execute the following commands:
First we must add the repository to our sources.list

Now we proceed to import the public key:

We add it to the system:

Now we proceed to update our list of repositories:

It is extremely important to have the following, so that we guarantee the operation of VirtualBox:

And finally we proceed to install the application to our system:

Now to verify that the installation was done:

As an additional step we can improve the functioning of VirtualBox With the help of a package, this package enables VRDP (Virtual Remote Desktop Protocol), solves the problem with the small resolution that VirtualBox runs, and many other improvements.

To install it, run the following commands:

We accept the terms and conditions and install the package.

To verify that it was installed correctly:

And ready with it, we already have VirtualBox installed on our system, you just have to go to your application menu and run it. Now it only remains for you to take advantage of the benefits that this great program offers us.