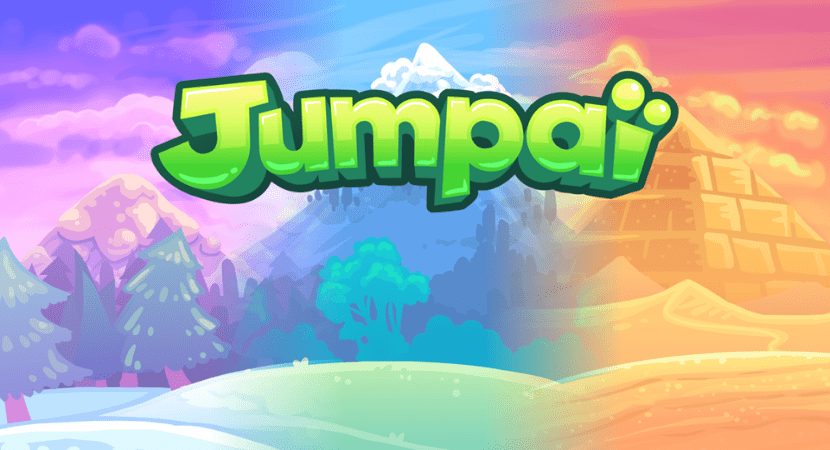 In the next article we are going to take a look at Jumpaï. Is about a platform game quite curious, in which we will be able create levels and share them online to play with other users. When we access the game we will see that instead of telling a story, our objective will be to create levels and personalize the player. The creation of levels is done in a simple way so that anyone can create the level they imagined. As the community grows, players can freely play from an ever-growing source of tricky puzzles, difficult platforming challenges, fun trolls, or simple adventures.

The latest update to the game adds a bit of new content to Jumpaï. Among this content we will see included a cannon that can shoot players and objects, a magic carpet platform. In addition we will also find many new blocks for creating levels, new cosmetic items and ornaments, plus a few more languages, etc.

This latest update of the game makes it load much faster, this will reduce the times so that you can make the most of the game time. On the other hand, new level creation tools they have also been improved. Now those tools have been made easier to use and efforts have been made to improve the user interface, plus new sounds have been added, etc. 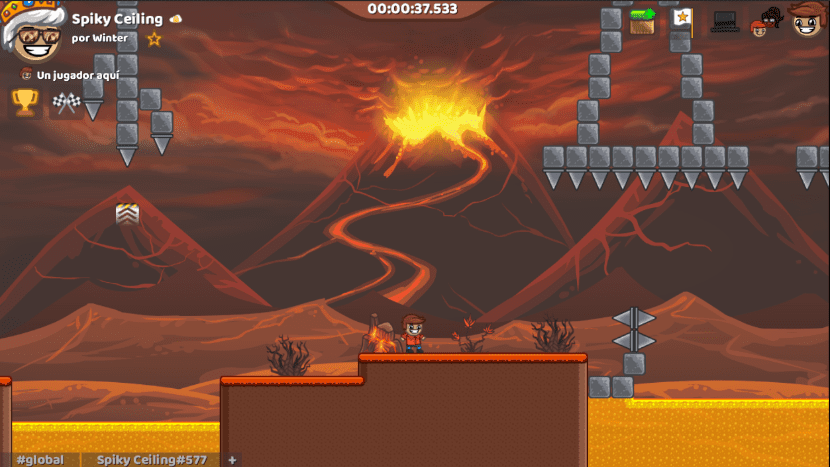 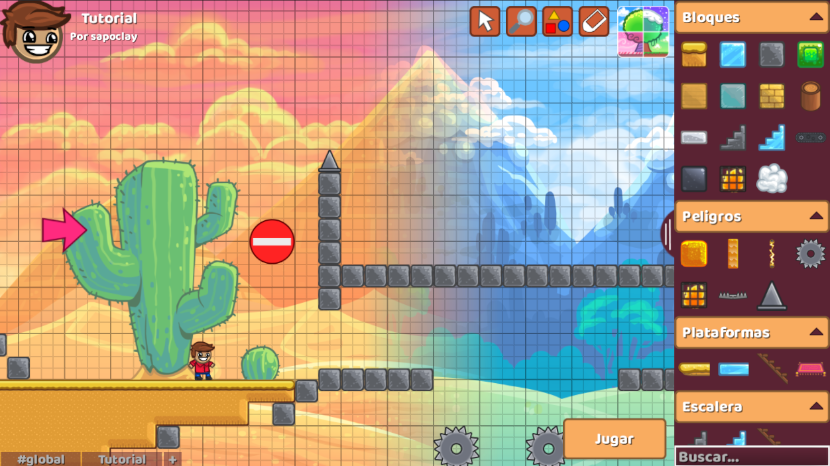 Jumpai is a creation of Frame-Perfect Studio, and it we will be able download for Gnu / Linux from the project website. As you can see in the images in this article, the game looks like a video game similar to other platforms. It is a character who jumps through different obstacles in a very similar way to Mario.

For the rest, you will have fun and it will hook you as much as any other platform title. It is a video game with very simple graphics and that looks tremendously like the classics. Any user can download it for free in a ZIP file of about 147MB for Linux, although it is available for other operating systems. 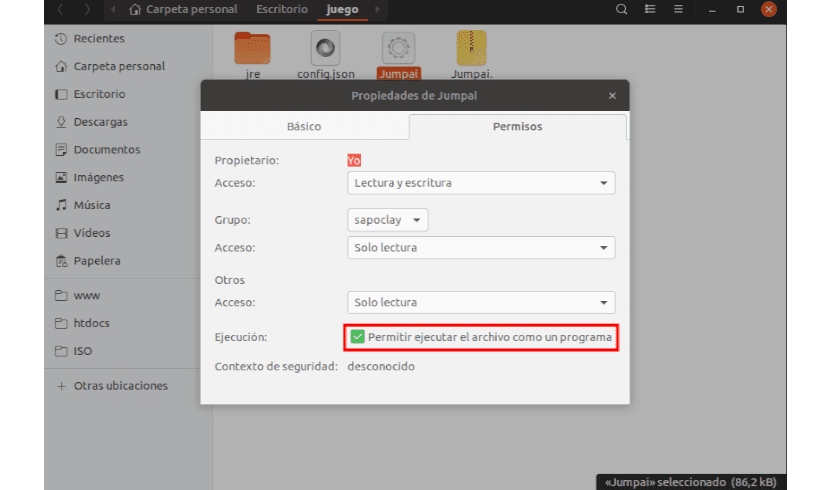 After this, you will not only have to double click on that file and start playing. Though we will have to register an account to start playing. 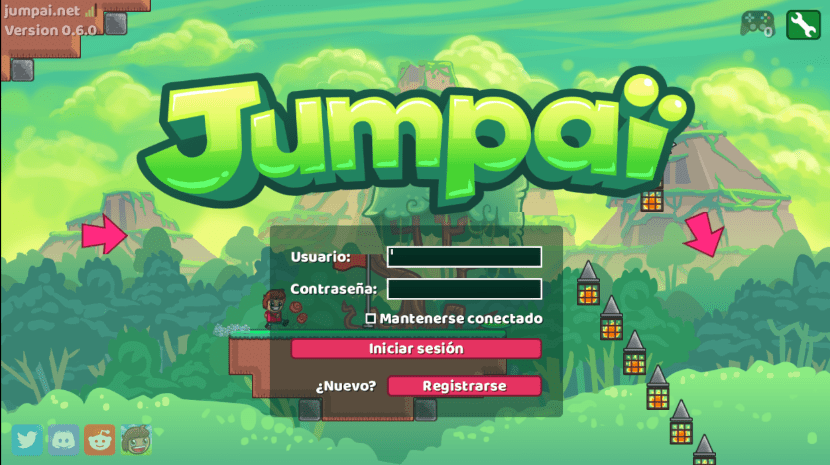 This account registration is very simple, we will only have to write a username and password, to finish by pressing the button "Register”. Then we can use the button "Log In”To start playing.