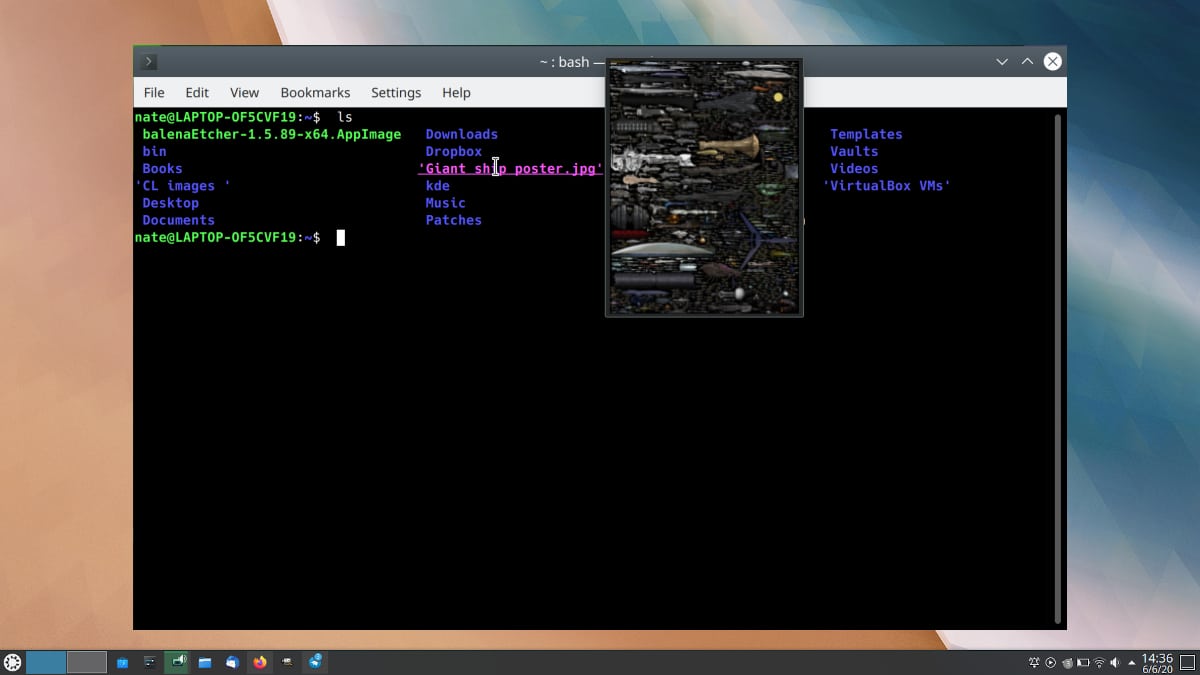 One more week, Nate Graham brings us information what the team of developers is working on KDE Community. Personally, I think this time he doesn't mention as many changes as on other occasions. It would be in the average, but in the section in which there are more points is in the one of new functions. In other weeks, the new functions that advance us for the KDE desktop are usually three or four, but this time they have mentioned a total of 8, which would be double.

Among these new functions we have some more striking, such as that Konsole will show a floating window with an image when we hover the cursor over a file of this type, and others less striking but more useful, such as that we can configure the speed of the panel cursor touch in a much more granular way. Below you have the full list of changes that have advanced to us a few moments ago.