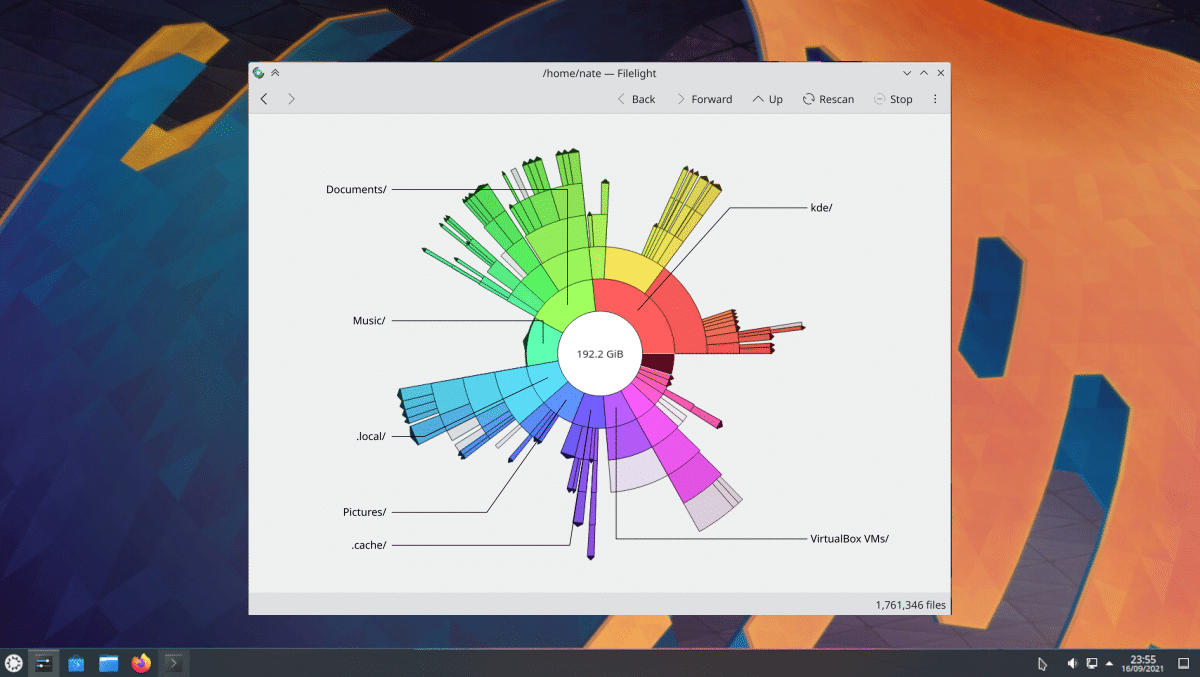 just seven days ago we published future news article KDE in which we talked about how they were going to improve the interface in points such as the accent color. Today, a week later, we are talking about the same thing again, more specifically that they have begun to migrate software to QtQuick with the intention of improving the visual consistency of the user interface, and also better separating the internal components, modernizing the code and the "hackability" of the UI. In addition, the useful life of the software will increase.

That for one part. On the other hand, KDE's Nate Graham has returned to publish a long News list that will be arriving over time, among which we have more interface tweaks, new functions and bug fixes. More improvements have also been made in Wayland, and I who have tried it think that, although it works well, it still has enough to be able to use it as a main option without worries.

The list has dropped from 73 to 70, and the corrected this week is: