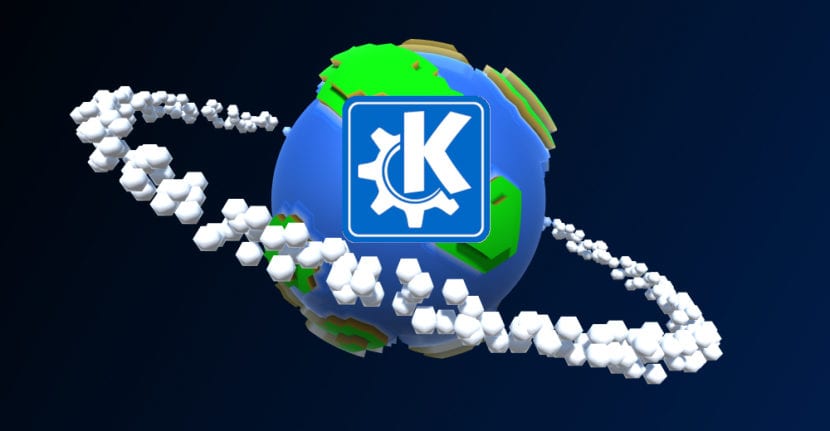 When you start testing KDE software, the reverse can only come in the form of a serious bug. This happened to me 3-4 years ago, but the quality jump in all this time has been so great that no, I no longer change Kubuntu for any other operating system. Much of the blame is that your software can do a lot of useful things, but KDE Community he is not resting on his laurels and still wants to improve more.

But how can they improve further? Asking users. KDE Community has enabled a kind of suggestion box in which anyone, taking some previous steps (such as registering), can share their ideas. The page where we can deliver our suggestions is called Pharmacist and in it we will propose an idea and how we would carry it out. And they will not accept suggestions only for their software, but for everything related to the KDE Community, such as this which proposes to simplify / reorganize everything (web pages included) to make it more intuitive to move between everything related to KDE.

What we achieve is clear: after spending a few minutes filling in the data, there is room for possibility that we can use our idea in our operating system, favorite app or see it in something KDE related In addition, the name that we provide will appear as the author of the idea. To do this, the process must follow a path: first we deliver our proposal, then a debate is created, later they vote if it is worth it and, finally, it is selected. Although technically there would be one more step, but already on the part of the KDE developers: implement the idea.

I am considering studying the application submission system a bit and suggesting an idea that could help me to be more productive in Kubuntu without having to install third-party software. What would you like the KDE Community to improve?

Related article:
KDE Productivity & Usability: Week 74. Some little step back in the meantime