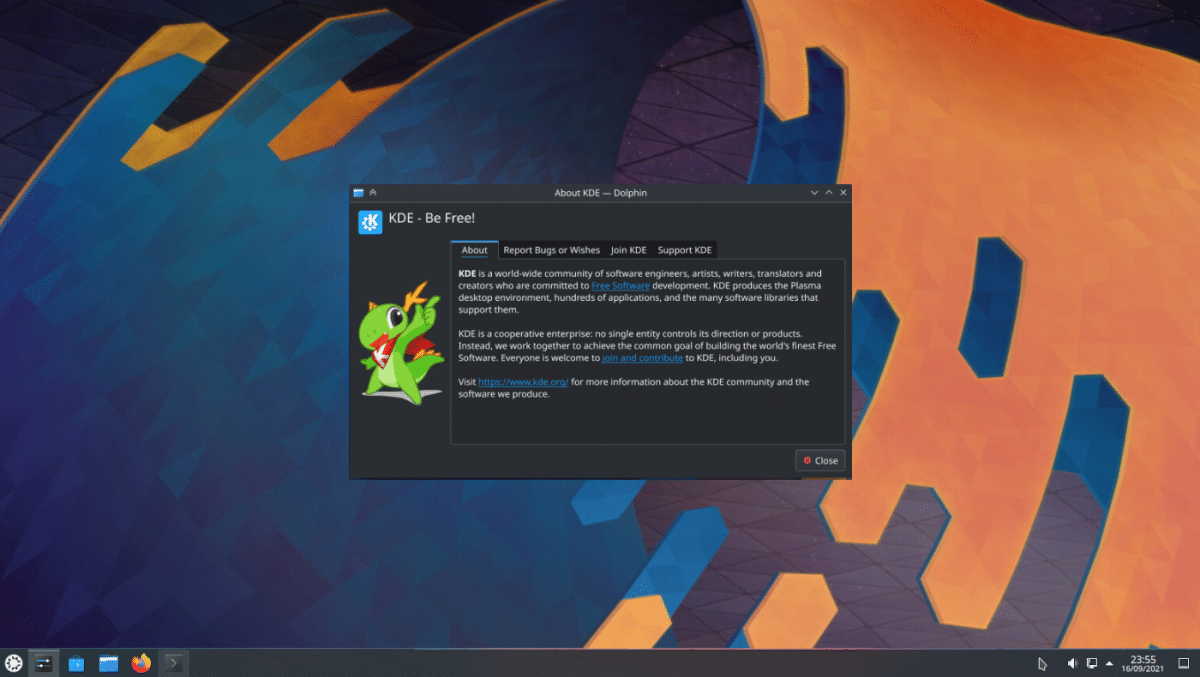 Nate Graham, one of the main people in charge of the KDE project, said that everything had gone very well with the launch of plasma 5.24. Everything seemed in good shape, but a week later 5.24.1 arrived with many fixes. In 5.24.2 it seemed that everything was better, but users have been finding bugs in the last two weeks and many of them will be corrected again in Plasma 5.24.3, but that already in March.

This is how Graham started his this week's entry at KDE, saying that everything seemed to be going perfectly fine, but that the community is finding bugs and the project is working hard to fix them. What has dropped this week is the number of 15-minute bugs, after several weeks remaining at 83. Now that type of bugs has remained at 80. Below you have the list with all future news that have been mentioned today.

The list is in this link, and the corrected has been the following:

Full path to article: ubunlog » Desks » KDE » KDE continues to fix bugs in Plasma 5.24, despite believing that everything went super smooth, among other news