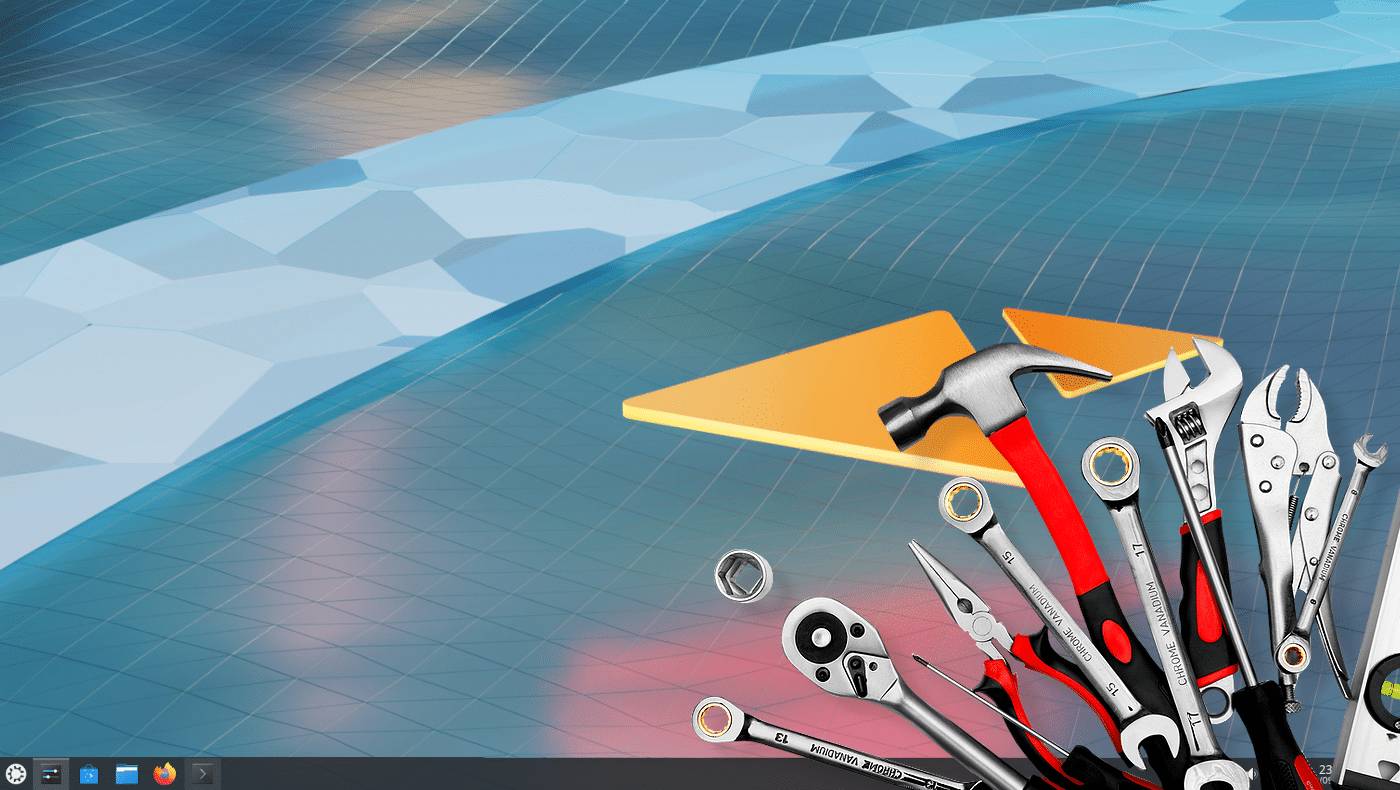 Although we like to read and enjoy new features, KDE Plasma It would not be what it is today if they had not taken their time to correct some mistakes. I know very well what I'm talking about: a few years ago I installed Kubuntu, I loved how light and customizable it was but, as the expression says, it failed more than a fairground shotgun (on my computer, at least). Now everything works better, but the project continues to work so as not to repeat the mistakes of the past.

El this week's article in KDE it's called "Fixing a bunch of annoying bugs", and reading what's new in it we realize it's true from the start. The main reason is that there is no "New Features" section and it goes directly to the error correction. Some of them will arrive already in Plasma 5.23.4.