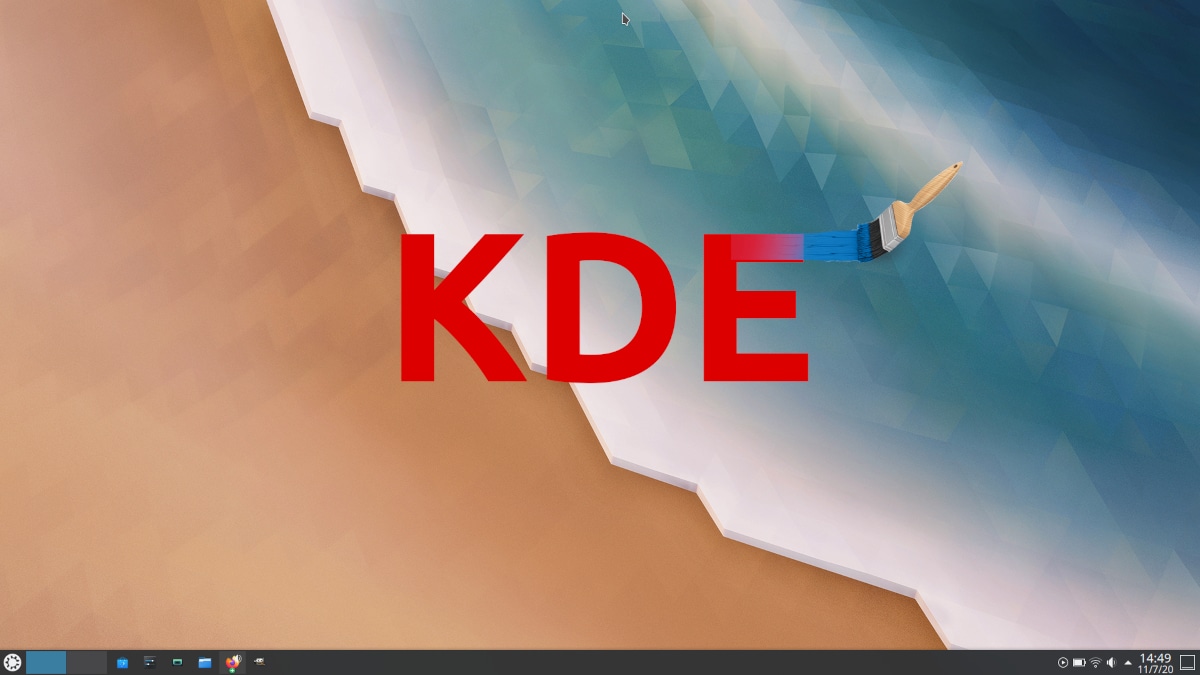 With the fifth Plasma 5.19 series maintenance update now available, KDE has focused squarely on Plasma 5.20. Nate Graham has been telling us about the next version of the graphical environment in which he collaborates for a long time, but today just ten days ago they launched their first beta, which means that users can now install it, test it and report the bugs that we find. That is what is happening, and the project has begun to repair everything that is being communicated to it.

Regarding new roles, Graham Has mentioned only one this week, more specifically that Okular will allow us to deactivate the animation of smooth scrolling from the same app, a novelty that we do not know when it will arrive because they have not indicated the version that will include it. It will probably arrive in December of this year. Below you have the rest of news that have advanced us a few minutes ago and that will arrive in the coming weeks.

Bug fixes and performance improvements coming to the KDE desktop

Full path to article: ubunlog » Ubuntu » KDE gets serious about fixing Plasma 5.20 bugs that the community finds in its beta