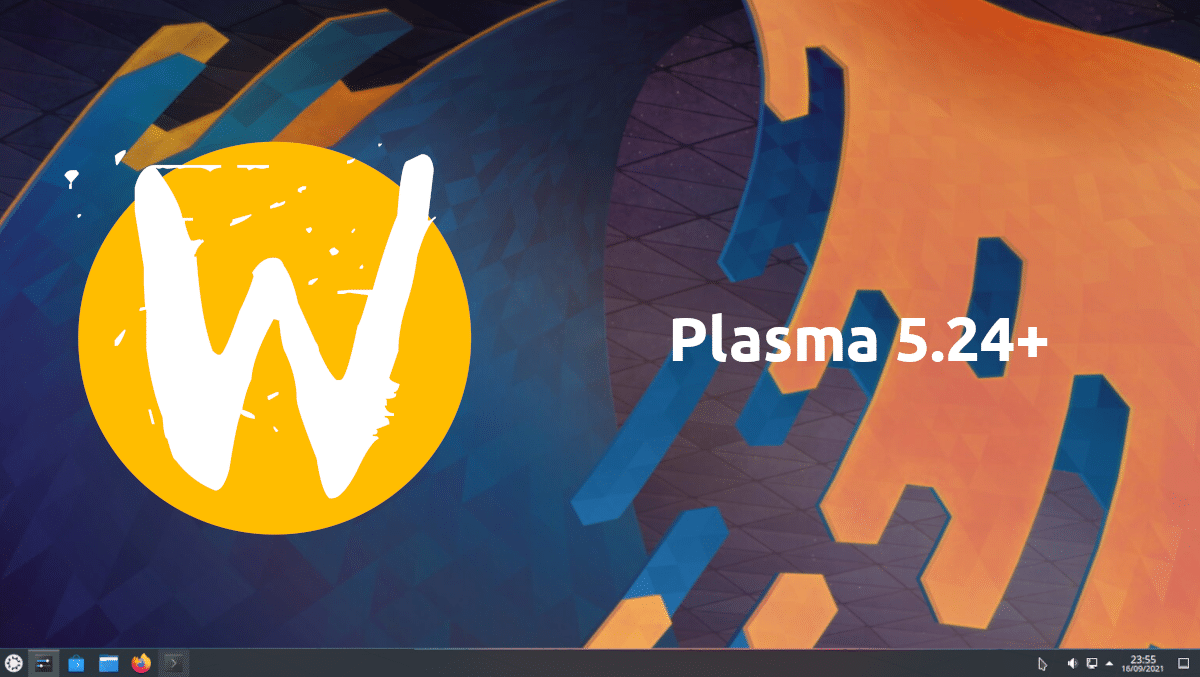 A few weeks ago I was testing Wayland on KDE. It seems that it is improving, but what they said that it can be used as a main option, well, I would say that you have to take it with tweezers. Yes, it works, and yes, most of the time it's stable, but sometimes my computer wouldn't turn off, I saw some bug and ended up going back to X11. KDE wants to switch to Wayland in the medium term, and that's why we read every week some future change for this protocol.

La note posted a few hours ago It has not been different in this regard. What is also somewhat striking is that there is many changes prepared for Plasma 5.24.6. If anyone is thinking that there are no 5.25th point updates for Plasma, and that the next thing is already Plasma 5.25, tell them that's only half true: 5.24 is already in the works, but XNUMX is LTS, so you'll still get updates from maintenance and some other backport.

The account has dropped from 70 to 68, since they have corrected 2 and have not discovered any new ones. They're both coming to Plasma 5.24.6, but they're also supposed to be coming to 5.25 at some point: