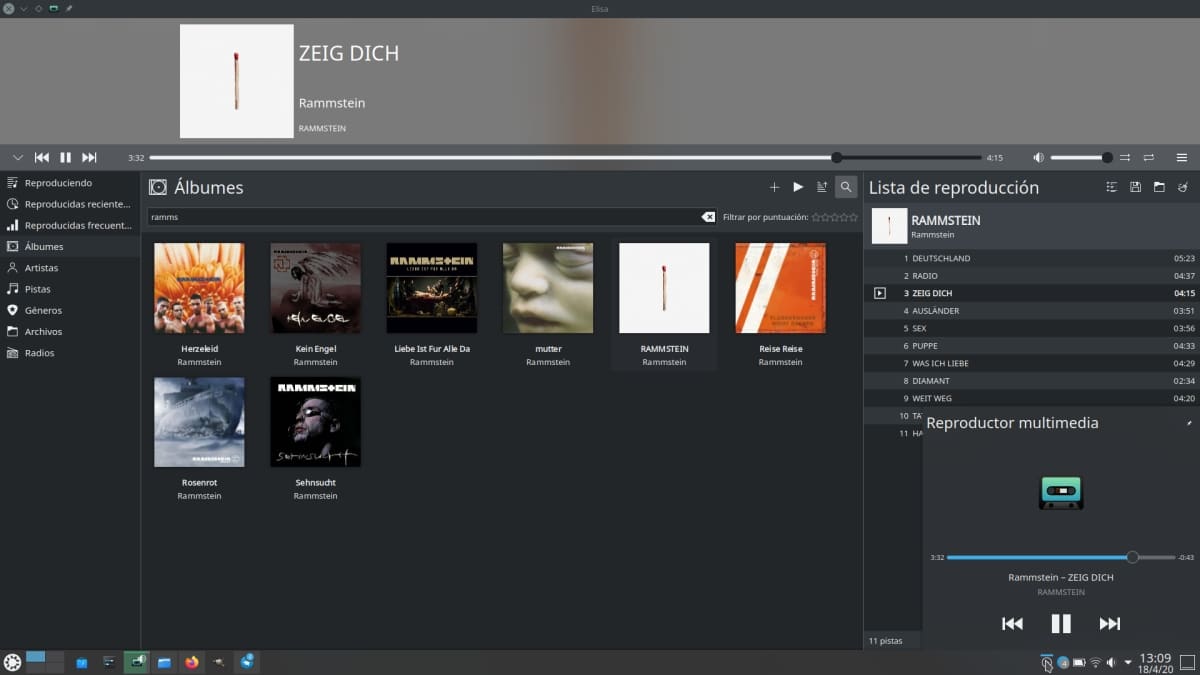 Compared to what he's done on other occasions, what Nate Graham has done this week has been a bit strange. Has published the weekly article on future what's new in KDE on Saturday, not on Sunday as usual, and, on the other hand, he has mentioned more new functions than usual. All in all, you've talked about many changes coming to the world you're a part of, many of them for the KDE Applications that will be released in August of this year.

As for the new functions, Graham usually mentions 2 or 3, but this week he has advanced a total of 5. None stand out too much, but support has been included for some KDE apps to be able to view images with the .xfc format used by GIMP. Below you have the complete list of news that he mentioned today, and we warn that it is long.

Related article:
KDE will allow you to configure the scrolling speed or "scroll" and other future news

When will all this come to the KDE world?

Taking into account that this week's article is long, we will go on to directly detail the dates on which we can enjoy all these changes: