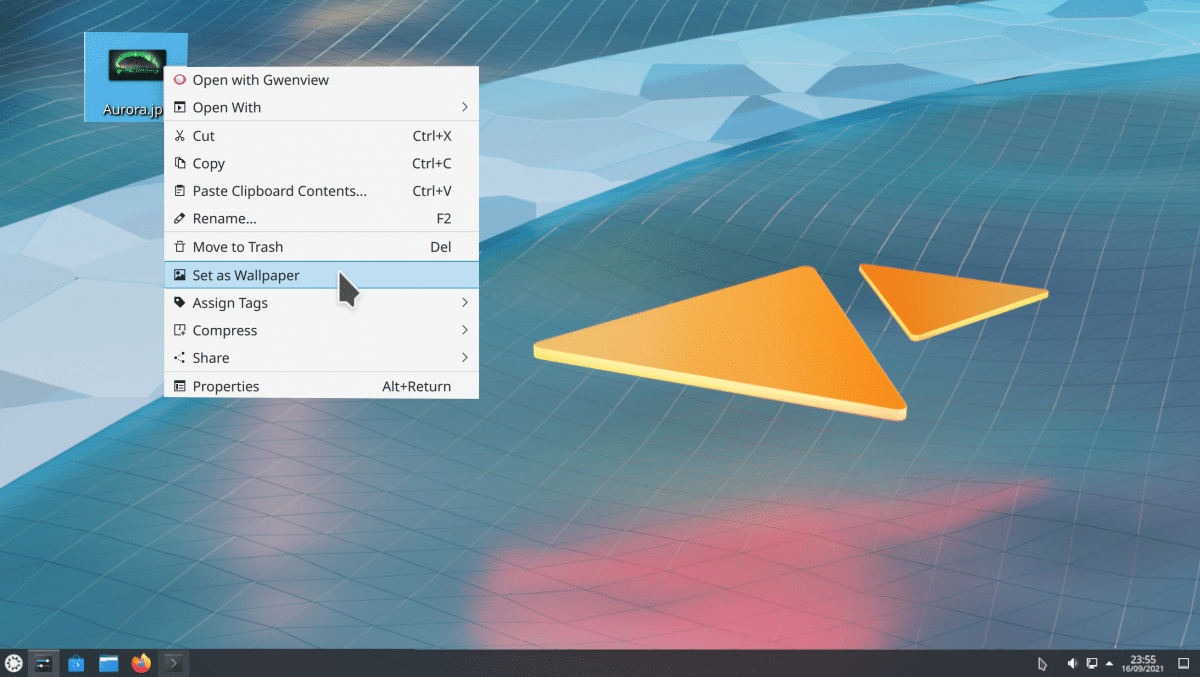 This is the first novelty mentioned by Nate Graham in his This Week in KDE article which has been called "all sorts", that is, changes, improvements and tweaks in everything a little. Some of the changes will arrive in Plasma 5.23.5, the fifth and final maintenance update of the 25th Anniversary Edition, but others will arrive already in KDE Gear 22.04, Plasma 5.24 and Frameworks 5.90.

To see all the following with more details (links) and screenshots, it is best to read the original article in english (Google Translate).

Full path to article: ubunlog » Desks » KDE » KDE Plasma 5.24 will allow us to configure any image as a background, and it continues to improve Wayland