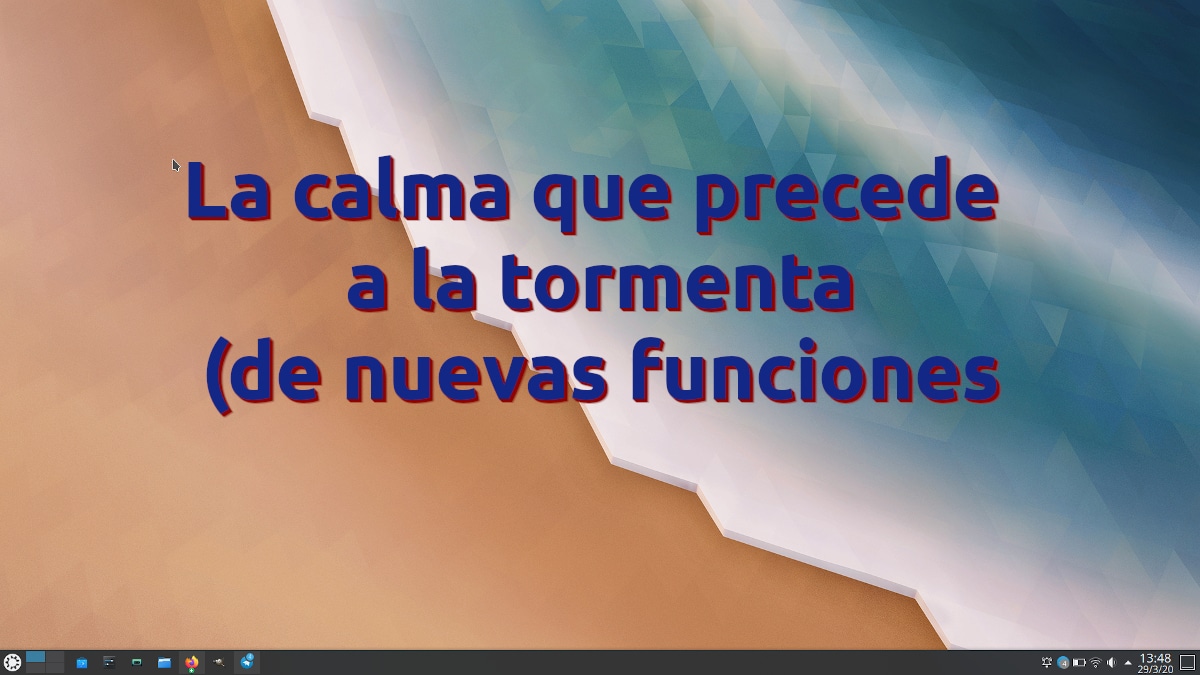 It's Sunday, and that means that a server has to echo information that it loves, as other users of the site surely love. KDE software. It's about KDE's plans for its future, and today Nate Graham titled his article "The calm before the storm (of new features)." This can only mean one thing: in the next few weeks they will tell us about many new features coming to their Plasma, Applications and Frameworks.

But let's go with what we do have published today. Probably, that calm that they mention in the headline is because this week they have only told us about a new function, one that allows us to change the time zone by clicking on a different one on the digital clock in the applet's pop-up window. Below you have the complete list of news that has advanced to us this week.

When will all this come to the KDE world?

This week they told us for the first time about a new feature in KDE Applications 20.08. The exact date of their launch is not yet known, but they will arrive in mid-August this year. The KDE Applications 20.04.0 is coming April 23, the same day as Focal Fossa, so Kubuntu 20.04 LTS will not have them available by default. As for the rest of the software, Plasma 5.18.4 will arrive on March 31 and v5.19 of the graphical environment will do it on June 9. The package will be completed by Frameworks 5.69, which will be released on April 11.

Full path to article: ubunlog » Desks » KDE » KDE promises a storm of new features in the software it develops