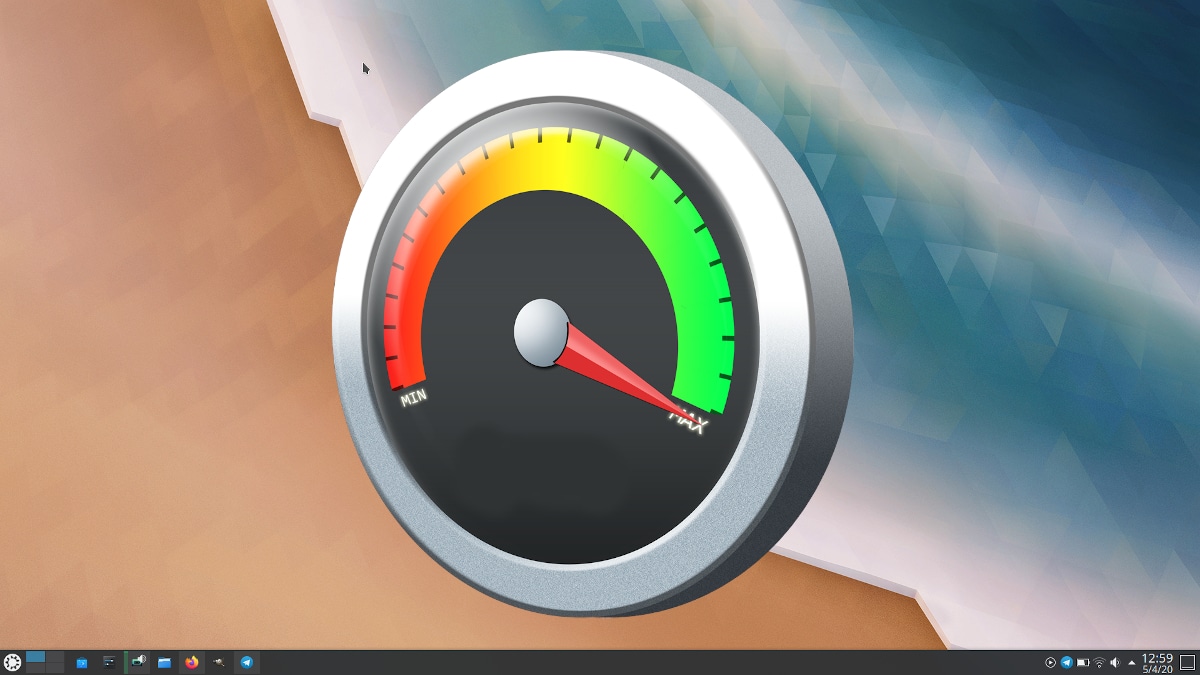 This Sunday, Nate Graham has surprised with the headline of his weekly entry. In it, it promises to improve performance, and it is surprising when you consider that it has been a long time since KDE it works very well and smoothly. But when we fully enter to read the article, it does not mention that the desktop is going to be even lighter, but that in the near future it is expected to improve the speeds of moving and copying files in some protocols.

On the other hand and like every week, he has also told us about two new functions, one in the Dolphin file manager and another not very important that will arrive in Plasma 5.19. Below you have the list of news that have advanced to us this week, and they are not few considering that most of the work is being done from home due to the pandemic.

Related article:
KDE promises a storm of new features in the software it develops

Of everything they have told us this week, the first to land will be the KDE Applications 20.04.0 coming April 23, the same day as Focal Fossa. The exact date of 20.08.0 is not yet known, but it is known that it will arrive in mid-August. As for the rest of the software, Plasma 5.18.5 will arrive on May 5 and v5.19 of the graphical environment will do so on June 9. The package will be completed by Frameworks 5.69, which will be released on April 11.

Full path to article: ubunlog » Desks » KDE » KDE promises to further improve the performance of some of its software