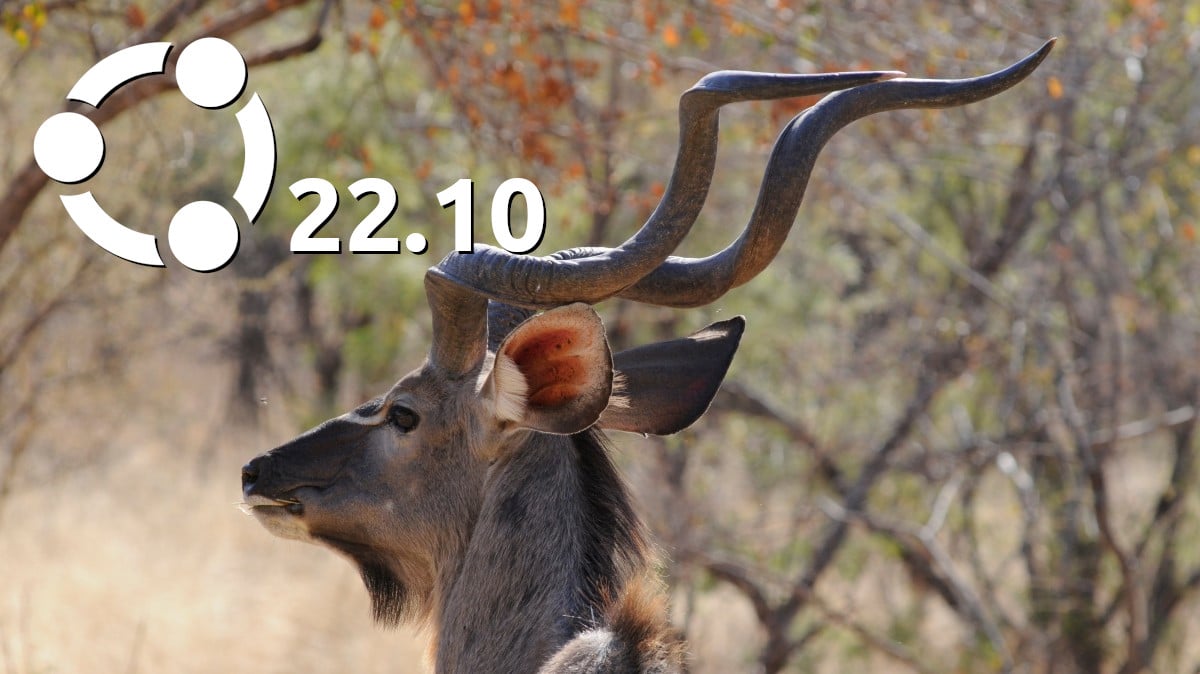 After a new release, Canonical begins to get down to work to prepare the next one. Last Thursday threw Jammy Jellyfish, and it was only a matter of days before the company unveiled the code name KAdjetivo KAnimal (we won't say KK which doesn't sound good). That time has come this afternoon, and it will be Ubuntu 22.10 kinetic kudu. As for whether or not it's confirmed, it's kind of funny that Ken VanDine posted it. s Twitter, and to the question of who their sources are, the official Ubuntu account has responded with a GIF that implies that they have been themselves.

And now the explanation: what is a Kinetic Kudu? First the adjective: “Kinetic” translates into Spanish as "kinetic", and the RAE defines that word as «Belonging to or relating to movement». Therefore, we have an animal related to movement, or if we choose the definition related to chemistry, something related to the speed at which certain processes occur.

Kinetic Kudu will arrive in October with GNOME 43

On the other hand we have the animal: Kudu. If we put «Kudu» in the Wikipedia, we are redirected to a page where the name of the animal is Tragelaphus, "a series of large African antelopes, with clear sexual dimorphism and long spirally coiled horns more or less pronounced«. The least surprising thing here is that the animal is native to Africa, since the animals that give Ubuntu its name are usually animals that come from that continent. Do not forget that Mark Shuttleworth is South African.

In the next few days they will release the Daily Builds of Ubuntu 22.10 Kinetic Kudu, and the stable version will arrive in October with GNOME 43, an important jump in the kernel, since Linux 5.15 is already a couple of versions behind, but it is used because it is LTS, and other changes that will be revealed in the coming months.