In the next article we are going to take a look at Ksnip. This is one screenshot tool. It is free and open source. Recently a new version has been published in which important improvements have been added to the tool such as the Wayland experimental support for KDE and GNOME.

This tool, after taking a screenshot of the active windows, of a rectangular area, of the current screen or of all the screens, will offer us certain tools that will allow users to make annotations on the screenshots of screen. In addition, it will also be possible to draw with a pencil, add arrows, rectangles, text, numbers and more, using configurable sizes and colors to suit the user. Optionally, screenshots can be resized or upload to Imgur.

When it comes to programs for taking screenshots, Shutter is probably the most popular screenshot tool on Gnu / Linux. This was removed from the Ubuntu repositories due to some of its dependencies being deprecated. At the moment it can still be used in Ubuntu and Linux Mint using a PPA that a colleague showed us a few weeks ago, which not only offers Shutter for easy installation, but also adds its annotation / editing functions. But if you want to start looking for quality alternatives, this tool is a good option. 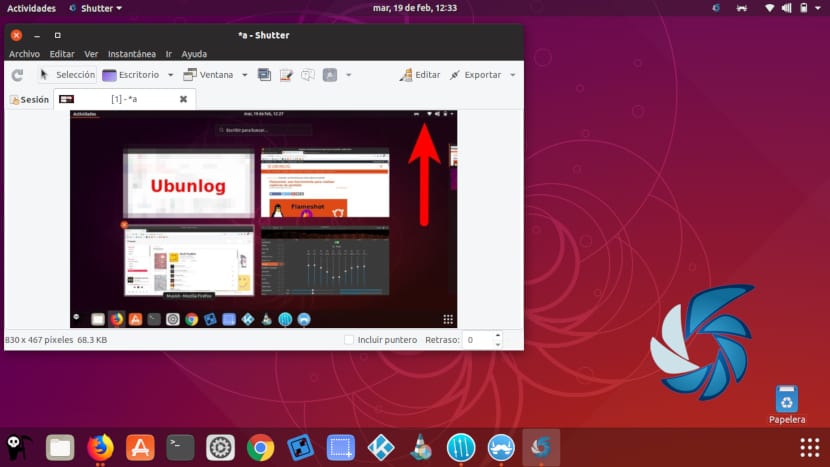 Related article:
How to install Shutter on Ubuntu 18.10 via repository 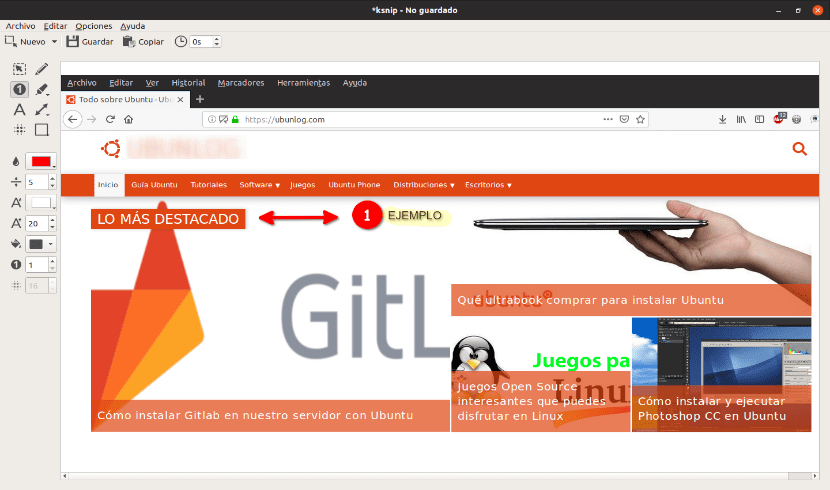 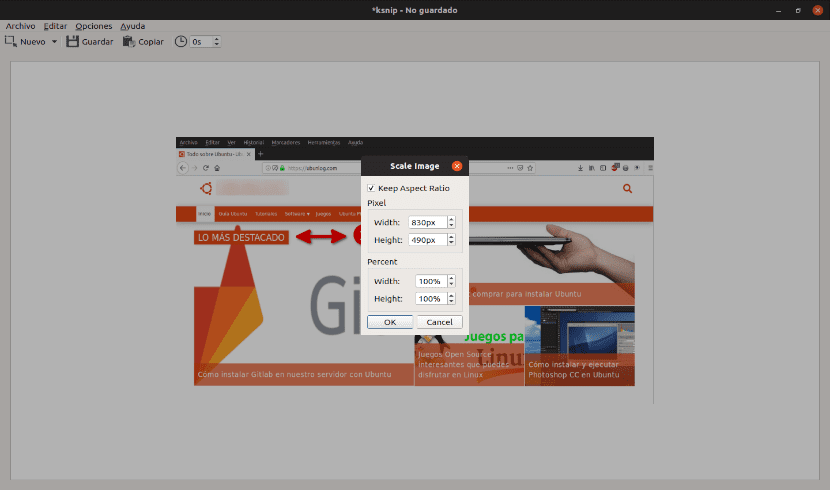 These are just some of the features in Ksnip 1.6.0. But your improvements don't end here. Can be see all the details about the changes and improvements of this tool in the release notes 1.5.0as those of version 1.6.0 have not yet been released at this time.

Here at the versions page of this app we are going to find .deb packages for Debian, Ubuntu or Linux Mint, RPM packages for Fedora or openSUSE, etc., and an AppImage that should work on any Gnu / Linux distribution. There are also Windows and macOS binaries for download. 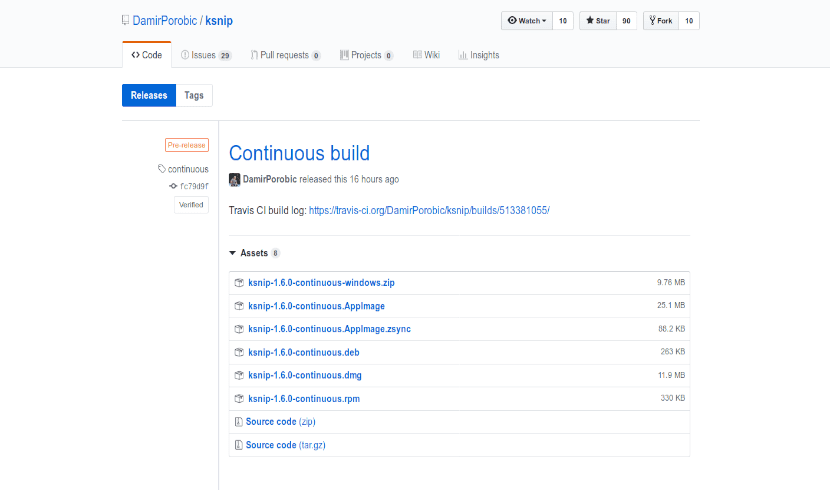 Check find the latest version of Ksnip available and download it. For this example I am going to use the .deb package.

Once the package is saved, we only have to open the terminal (Ctrl + Alt + T) and from the folder where we have the downloaded package saved, write:

After the installation, we can launch the application by typing in the same terminal:

We can also find the launcher in the graphical environment to launch the application.

With version 1.6.0, Ksnip aspires to be able to replace Shutter on the users' desktop. Thanks to the new features that have been added, such as the annotation tool, blur, scale of screenshots, etc. along with the already existing features like the 4 screenshot modes or uploading screenshots to Imgur, possibly make Ksnip a tool to take screenshots that it is advisable to try. It may pleasantly surprise you.

🎁 Until 50% off in computer science and technology